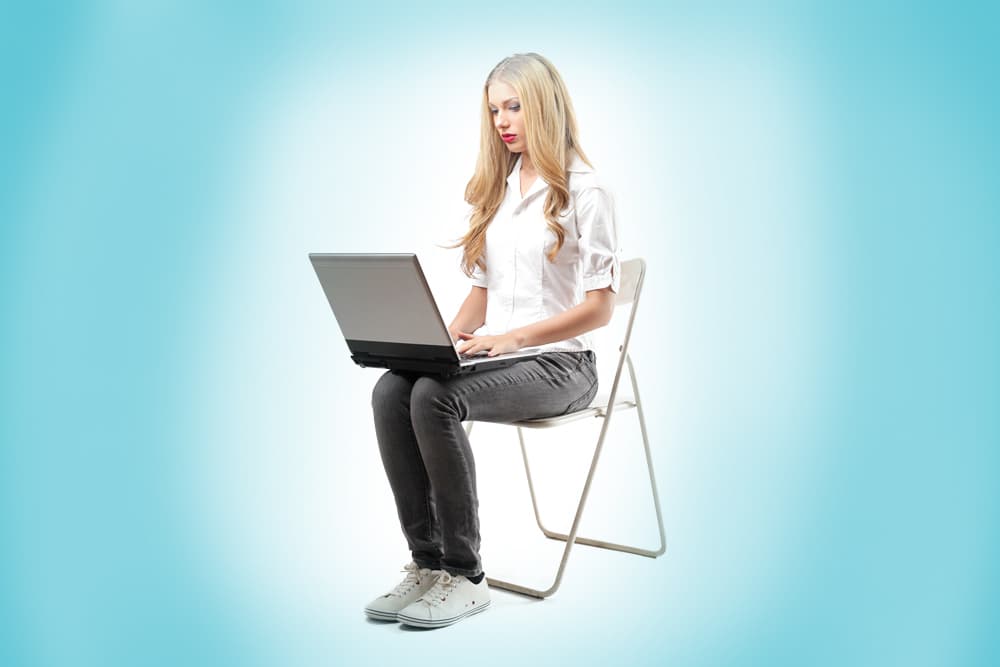 Health News You Can Use.

Do This to Minimize the Effects of Sitting

“Sitting is the new smoking” has been repeated often to emphasize the negative effects of a sedentary lifestyle. Unfortunately, people who sit for eight hours a day are at a much greater risk of dying early, especially from cancer and heart disease.

But there’s hope for desk workers—one hour of moderate activity seems to cancel out the risk of sitting eight hours a day!

So, find ways to make your lifestyle more active. Even if you must sit at work, take frequent breaks to move. And when you arrive home, don’t sit in front of the TV; go for a brisk walk or a bicycle ride. Get moving and extend your life!

“An Hour’s Walk Can Cancel Out Eight Hours Behind a Desk, Claim Scientists,” Independent, independent.co.uk, July 27, 2016.

The World’s Most Nutritious Foods

If you were stranded on an island and could only have one type of food with you for sustenance, what would it be? What contains a balance of all the nutrients needed by the body?

Researchers acknowledge that there is no one superfood. A healthy diet is varied. But they wanted to understand what foods would come close to “meet[ing], but not exceed[ing]…daily nutritional needs, when eaten in combination with others.”

The result was a hierarchy of the 100 most nutritious foods, 74 of which were plant foods. Number one on the list was almonds. Chia seeds and pumpkin seeds were not far behind. The list contained many different types of greens—swiss chard, beet greens, dandelion greens, watercress, lettuce—and cruciferous vegetables like cabbage, cauliflower, and broccoli. Spices and herbs showed up a significant number of times, which isn’t surprising when we consider their high antioxidant content. Citrus fruits were also included.

If you don’t eat any (or many) of these foods, why not start today?

Have you experienced those uncomfortable urges to move your legs when you’re sitting or lying down? Then, you know what it’s like to have Restless Legs Syndrome (RLS). This strange feeling can also be accompanied by tingling, burning, or throbbing in the legs.

Of the 7 to 10 percent in the US that have RLS, some experience very mild symptoms, while others have a severe form that hinders them from sleeping well at night or being able to function. For those with a milder form of RLS, lifestyle changes may be able to help. These changes include avoiding caffeine, alcohol, or tobacco; soaking in a hot bath; giving their legs a massage; and putting a heat pad or ice pack on their legs.

A Literal Fountain of Youth

Swimming may be the closest thing to a fountain of youth, especially in the way that it impacts the brain’s ability to heal, change, and grow new neurons.

Like other forms of aerobic exercise, swimming increases the production of a protein called brain-derived neurotrophic factor (BDNF), which is especially important for the growth of new neurons and boosting memory and learning.

But scientists are also uncovering evidence that swimming may have a unique effect on the brain. Because swimming works all the major muscle groups of the body, it forces the heart to work hard to pump blood throughout the whole body. This creates new blood vessels and results in the release of endorphins—the body’s natural pain killers and mood boosters. Swimming also seems to repair damage in the brain caused by stress and to increase neurotransmitters, chemicals in the brain that induce happiness and pleasure.

And the best thing about swimming is that it’s great for all ages! Because it is low impact, everyone can benefit from this fountain of youth.

“Swimming Gives Your Brain a Boost,” The Conversation, theconversation.com, July 27, 2021. 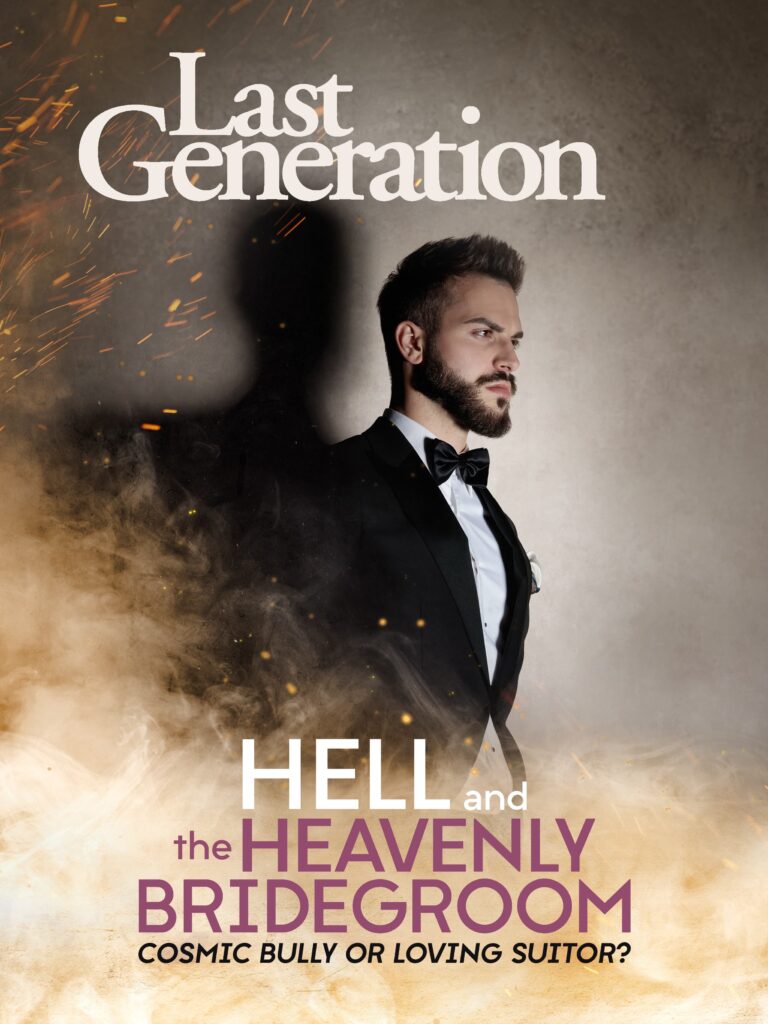 Mrs. Potiphar
The Heavenly Bridegroom
Does Purgatory Exist?
The Story behind Hell and Mr. Fudge
The Rich Man and Lazarus
Who Really Lives in Everlasting Fire?
Solving the Mystery of Life after Death
Trying the Spirits
Out of Darkness into Light: The Samuel Jacobson Story
Rx Nature
These Times
The Maple Tree
The Wrath of the Lamb
Mindfulness Meditation: What’s the Buzz?

Life Lines
My Top Ten Reasons to Grow Sprouts and Microgreens
An Unsung Biological Hero
Why Trust the Bible?
The “C” Word