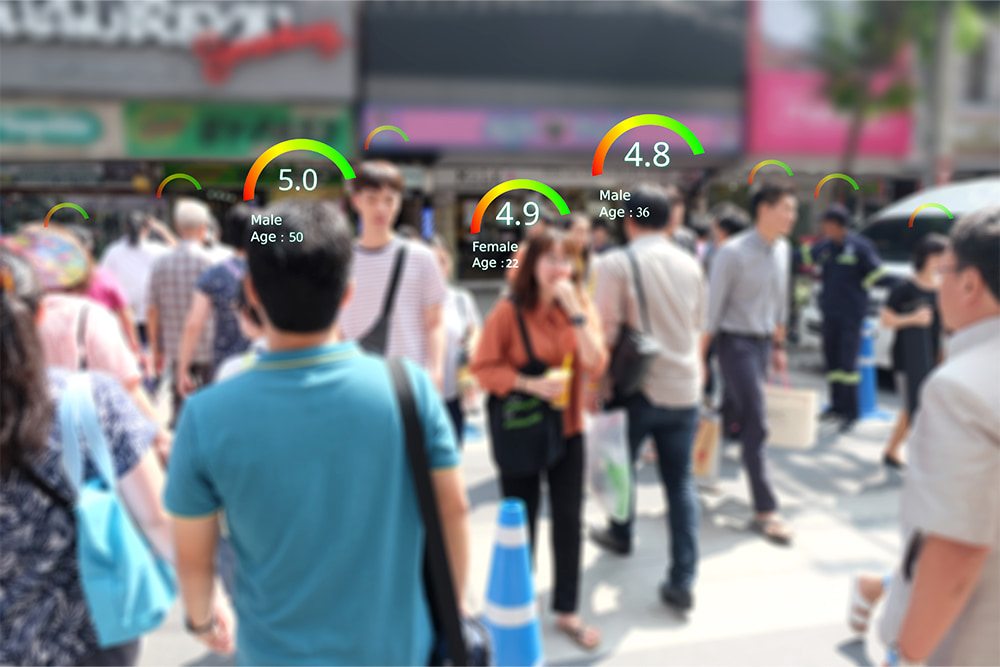 A penetrating look at current events in light of Bible Prophecy

For most people outside China, the words “social credit system” conjure up an image of a web of technologies that automatically score all Chinese citizens according to what they did right and wrong. But according to MIT’s China Report, there’s no central social credit score for individuals or algorithms for doing this. And apparently, the Chinese central government has never talked about wanting one.

Instead, the system that the central government has been slowly working on is a mix of attempts to regulate the financial credit industry, enable government agencies to share data with each other, and promote state-sanctioned moral values such as “trustworthiness.”

Since the central government has given little guidance on how to build a social credit system that works in nonfinancial areas, cities are experimenting with their own solutions.

As an example, the city of Rongcheng started giving every resident a base personal credit score of 1,000 that can be influenced by their good and bad deeds. For instance, in a 2016 rule (now modified), the city decided that “spreading harmful information on WeChat, forums, and blogs” meant subtracting 50 points, while “winning a national-level sports or cultural competition” meant adding 40 points. In one extreme case, one resident lost 950 points in the span of three weeks for repeatedly distributing letters online about a medical dispute.

So far, the Chinese central government has been pushing back on local governments’ rogue actions when it comes to social credit regulations. However, the ongoing development of China’s social credit system is often in sync with the development of more centralized authoritarian policies. As China turns its focus increasingly to people’s social and cultural lives, further regulating the content of entertainment, education, and speech, those rules will also become subject to credit enforcement.

There is certainly potential for the worst fears about China’s social credit system being exported to Western democracies. And the end-time mark of the beast mentioned in the book of Revelation presupposes just such a global system of tight individual monitoring and control. Furthermore, the technology is now available to implement it.

A Simple Solution to Reduce the Spread of Viruses?

Researchers at MIT may have found a quick and cost-effective way to create an indoor environment that would reduce the spread of viruses like COVID-19!

They found that when a region reported a rise in COVID-19 cases and deaths, the region's estimated indoor relative humidity was either lower than 40 percent or higher than 60 percent.

The statistics were gathered from COVID-19 data and meteorological measurements from 121 countries from January through August 2020, before vaccines became available to the public.

When outdoor temperatures were below the typical human comfort range, they assumed indoor spaces were heated to reach that comfort range. Based on the added heating, they calculated the associated drop in indoor relative humidity.

The authors of the study suggested that widespread use of the indicated indoor humidity range could reduce the need for lockdowns and other restrictions. This could be done not only in residences but also in public spaces. For example, the relative humidity in an aircraft is about 20 percent. Adjusting it might forestall a lot of infection.

When science uncovers nature’s simple solutions to perplexing global issues such as pandemics, we may see it as the revelation of a loving Creator who, despite the ravages of sin, has put into our world solutions that are within the reach of all.

Drones have been used for humanitarian purposes during natural disasters, transporting supplies to people in need. Up until now, they could only carry about 30 percent of their mass as payload.

But what if drones themselves were made of an edible payload? Now researchers have developed a small flying craft with wings made of rice cakes.

The team at the Swiss Federal Institute of Technology in Lausanne (EPFL) are experimenting with wings that are both functional for flight and nutritional at the same time, so the drone can deliver more life-sustaining nutrients or medication.

To fashion the wing, rice cakes are laser-cut into hexagons and fixed together by gelatin. These are then wrapped in protective plastic before being affixed to the flying element. Cornstarch and cornstarch with chocolate were also trialed as adhesives, but gelatin displayed stronger properties.

A prototype of the drone was able to fly 32 feet per second. Now the team wants to transform other nonedible drone parts into nutrient sources. They are also looking at ways to transport water onboard.

The wingspan of about 27 inches results in enough rice cake and gelatin glue to deliver the equivalent of one breakfast serving—with 80 grams remaining for a payload of vitamins or water. The team leader said the wing tastes like “a crunchy rice crisp cookie with a little touch of raw gelatin.”

The leaders of the world's largest economies at the G20 meeting held in November did much more than discuss current economic troubles. They also drafted and signed a declaration in which the 20 countries agreed to adopt vaccine passports with the purported goal to promote global travel and tourism.

Tourism ministers from several countries had backed the use of vaccine passports last year to boost international travel after the pandemic tanked the tourism industry. The group said it was essential for speeding up global economic recovery efforts, but the move is raising concerns among critics who worry about government overreach and the rights of individuals.

The impact would be vast because the G20 countries comprise more than 66 percent of the world's population.

In a separate updated document, the G20 vowed to “endeavour to move towards interoperability of systems including mechanisms that validate proof of vaccination, whilst respecting the sovereignty of national health policies, and relevant national regulations such as personal data protection and data-sharing.”

It has been proposed that this digital health certificate would adhere to World Health Organization (WHO) standards. Under the proposal, only if a person has been vaccinated or tested according to those standards would they be able to travel internationally.

While the American mainstream media has been mostly silent about the vaccine passports, anchors of the British news outlet GB News posted a video to Twitter discussing the power the WHO would then have over people's lives. One anchor even asked, “Where will it end?” 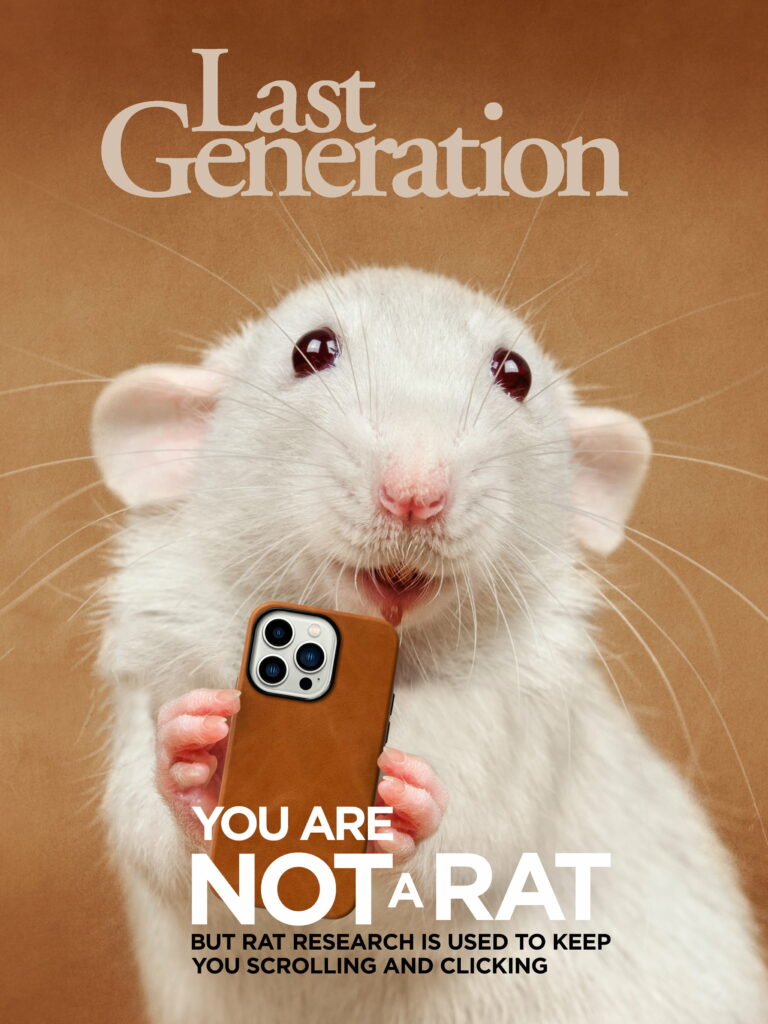 Evil Continually
Your Brain on Media
Technology Can Rob Your Child of Life Skills
Screens vs. Childhood
You Are Not a Rat
Screens vs You
The Roots of My Social Media Addiction
The Secret to a Changed Life
Home, A Little Heaven on Earth
The Unknown Reformer
The False Gospels
The Tiniest Nation in the World
3 Days and 3 Keys to Undo Diabetes and Restart Your Health
Life Lines
My Journey into Space
Evil Continually