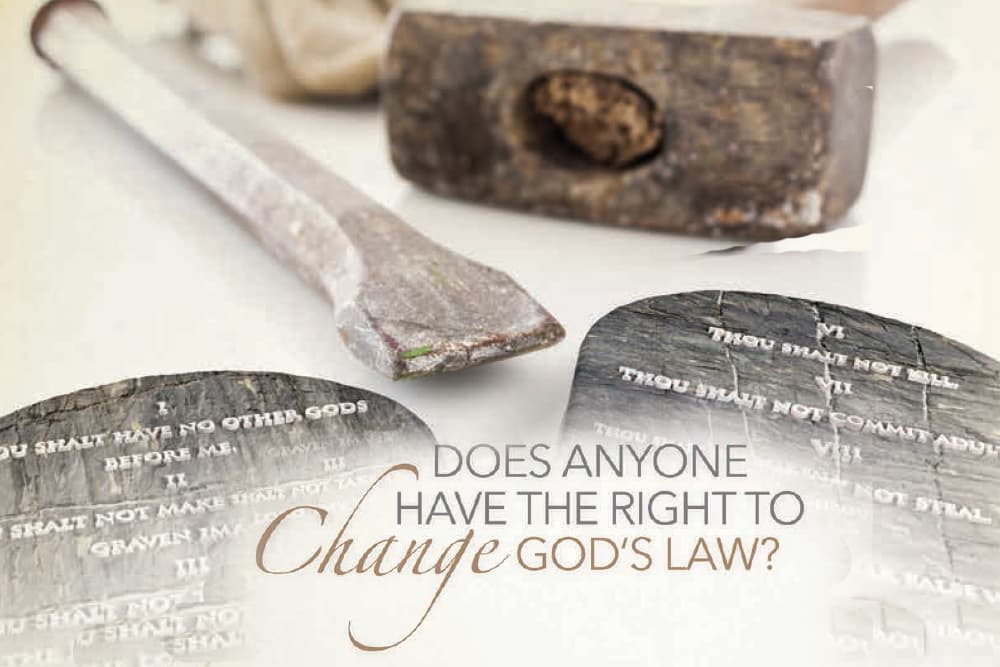 One day your life could be on the line for choosing to follow God’s original, unchanged Law.

But the pagans feared that the growing Christian population might revolt and take over the Empire. So, they barred Christians from many occupations and opportunities for advancement. In defense, Christians developed their own communities where they could control their lives. Constantine believed this tension was fostering instability in his Empire.

Then, the wily emperor hit upon an idea that changed the history of both Christianity and the Roman Empire. Why not combine the best features of both religions? In essence, form a new religion, one in which both pagans and Christians could find common ground.

Constantine’s idea won the day. The 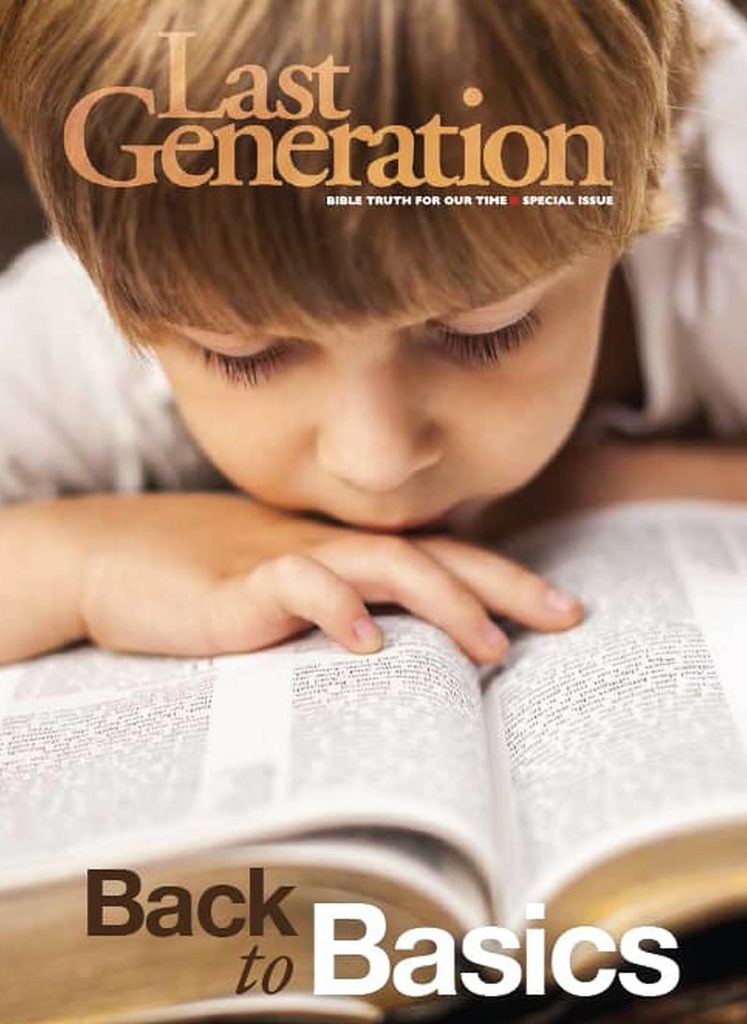 Belshazzar’s Last Party
God’s Law
Couldn’t God Have Utilized the “Big Bang” to Create the Universe and the Basic Elements of Life?
Hidden Treasure
Courthouse Commandments
If “Righteousness Exalteth a Nation,” Shouldn’t the Ten Commandments Be the Basis for a Nation’s Laws?
The New Covenant
Is It Possible to Keep God’s Law?
Whatever Happened to the Ten Commandments?
The Most Balanced Person Who Ever Lived
Great Christians Speak on the Law of God
Ten Commandments or Ten Suggestions?

Great Christians Speak on the Law of God
Thy Kingdom Come!
Two Women in Pursuit of Truth
Who Decided the Books in the Bible?
Hidden Treasure