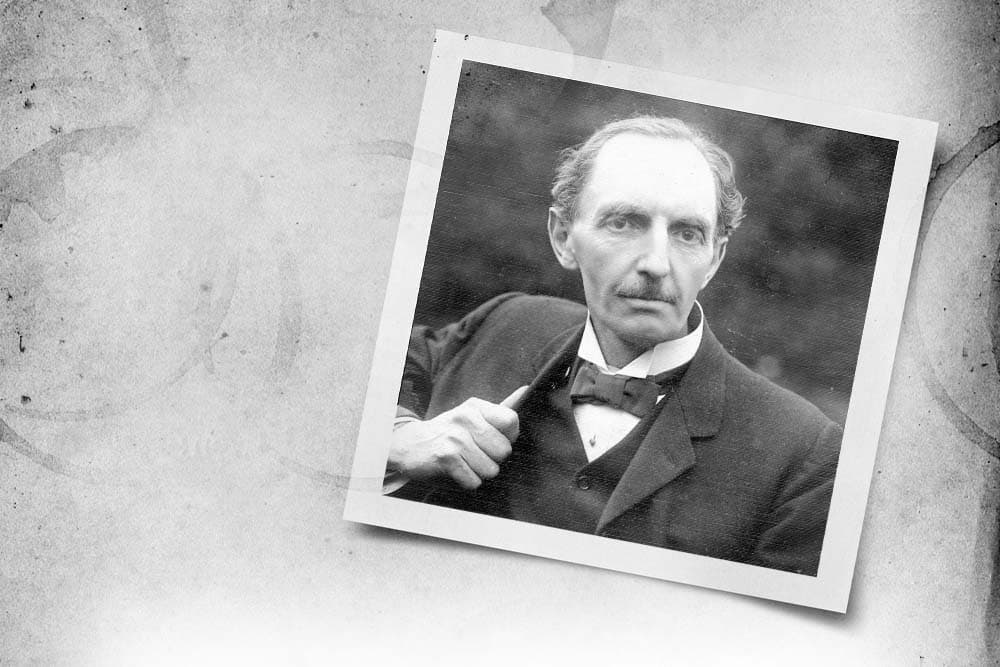 A rich 19th-century sports celebrity blazes a path to a life that’s more fulfilling than being wealthy and famous!

If you were an athletics superstar, would you walk away from that role to do something self-sacrificing? What if you inherited millions of dollars—would you give it all away and live very simply? Charles Thomas Studd, a 19th-century Englishman, did both!

C.T., as he was known, was born into a wealthy upper-class family, the third of four boys. His father had made his money from plantations in India and retired to England to enjoy it. He gave his boys nothing but the best. They lived in an elegant country mansion, attended prestigious schools, and spent their free time riding horses, hunting, and playing cricket—the most popular sport in England back then.

At Eton, the elite English boys’ school, C.T. began to excel at cricket. He became captain of the school team, and later, at Cambridge University, he not only captained their team but also played brilliantly 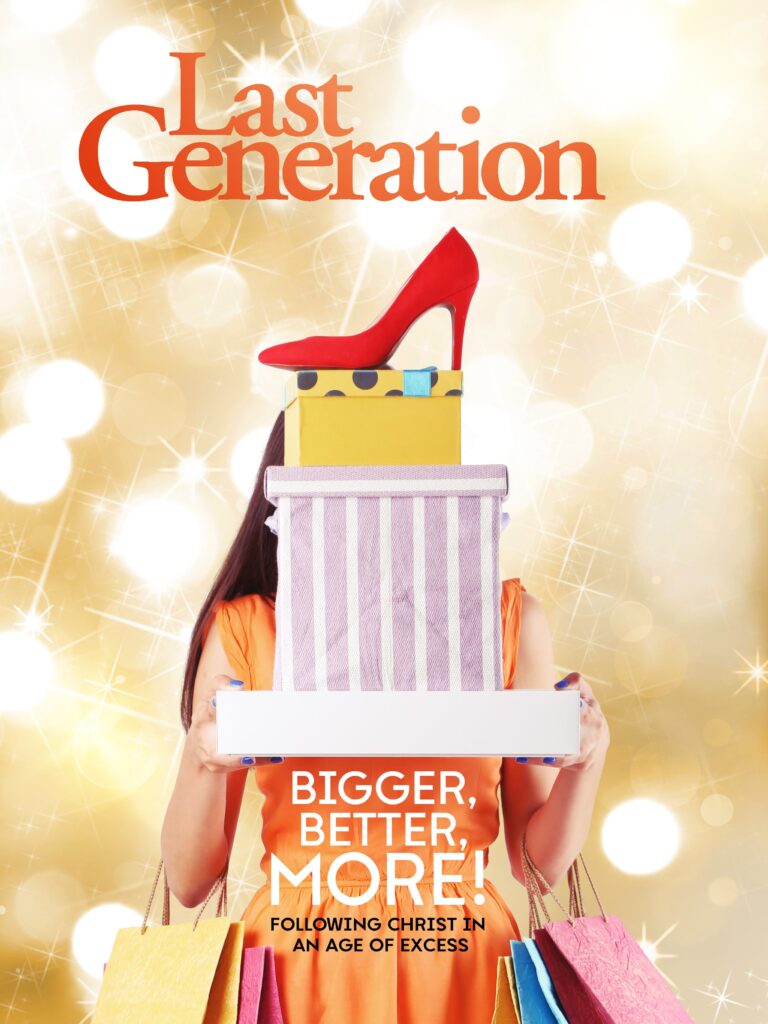 Gillian Bethel taught college Bible classes for many years. She is passionate about making Christianity practical for daily challenges.