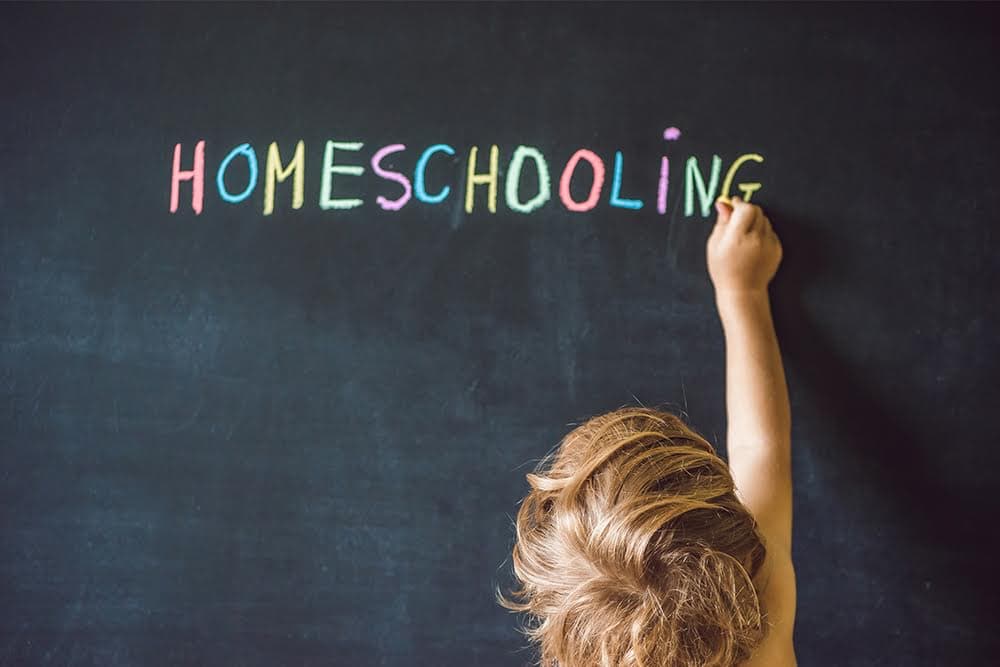 Harvard law professor Elizabeth Bartholet recently spoke out against homeschooling, suggesting that a presumptive ban should be placed on the practice to ensure greater governmental regulation. In an interview with The Harvard Gazette, she accused homeschooling parents of raising their children in conservative belief systems shielded from other viewpoints. “Many homeschooling parents are extreme ideologues, committed to raising their children within their belief systems isolated from any societal influence,” she asserted. According to her, these children won’t develop tolerance for other belief systems.

Professor Bartholet also expressed concern for the lack of governmental regulation, which would ensure that children learn basic academic skills and “democratic values” while preventing abusive situations at home. She believes that homeschool parents simply have too many rights, paving the way for child abuse without an outlet for reporting. Though abuse is possible in homeschool settings, Bartholet ignores the sexual abuse scandals, negative peer pressure, school violence, drug use, and drinking associated with public schools.

As the condition of society worsens, godly parents can expect more misrepresentation and criticism; the devil is working hard to attack those desiring to educate their children in harmony with biblical principles. The Bible teaches freedom of choice and the intrinsic value of humankind, but, sadly, both improper methods of homeschooling and attempts to restrict the rights of godly parents will lead to the devaluation of these essential truths.

Can we trust what we see? The realm of artificial intelligence (AI) has opened the door for deep learning technology, in which a computer can create “realistic-looking photos and videos of people saying and doing things that they did not actually say [or] do.”

These “deepfakes,” as they are called, are becoming more prevalent. At the beginning of 2019, about 7,694 deepfake videos were in circulation; but in just nine months, the amount nearly doubled to 14,678. Furthermore, the quality of these videos has greatly improved, making it difficult to detect the true from the false.

Many in the diplomatic and political world view this technology as a “destructive political and social force.” Already, political figures have become victims as viral videos have circulated with statements these figures never made; some have also had their faces placed on pornographic material. Though these videos have been identified as false, they may soon be indistinguishable from the real and could even destabilize the political climate of countries. When real events can be called out as fake and falsehoods can pass off as true, what will we be able to trust? One expert on deepfakes went so far as to label them “a serious national security risk.”

Deepfake technology, though new, is actually a long-used tactic of the enemy of our souls. 2 Corinthians 11:14 tells us that “Satan himself is transformed into an angel of light.” As long as we live in sin-filled enemy territory, we cannot fully rely upon our senses. Our only security is in placing our trust wholly on the unchanging Word of God. Psalm 119:160.

Could COVID-19 be playing a role in the slow loss of religious freedom in the United States?

The meaning of the First Amendment, which prohibits the making of a law “respecting an establishment of religion,” has long been debated in the governmental arena. Most have relied on James Madison’s understanding of the amendment as laid out in his 1785 essay in which he opposed Virginia’s usage of tax dollars to pay clergy salaries.

With the COVID-19 pandemic, we are witnessing a reverse of James Madison’s position. As a part of the coronavirus stimulus package, the Paycheck Protection Program of the Small Business Administration (SBA) is providing $350 billion in funding to small businesses and nonprofits that have struggled to pay their employees during the pandemic shutdown. Churches and religious-based organizations are eligible to receive forgivable loans in order to pay clergy salaries and maintenance expenses. The SBA has even gone so far as to provide religious exemptions so that church organizations don’t have to follow non-discrimination laws that conflict with their beliefs.

This kind of governmental funding is not completely new, however, which may explain why little opposition has surfaced. Back in 2018, FEMA changed its rules, allowing churches to receive financial aid during disasters.

Unfortunately, this quiet erosion of the separation between church and state will have greater repercussions than many realize since “constitutional interpretations forged during times of crisis tend to persist after the danger has eased.” These events are setting the stage for the end-time rise of state-sponsored religious intolerance prophesied in Rev. 13:12.

“The Quiet Demise of the Separation of Church and State,” The New York Times, nytimes.com, June 8, 2020.

Though the use of antidepressants and anti-anxiety medications has been on the rise for many years, recent reports reveal a spike in these prescriptions since the beginning of the COVID-19 pandemic.

Ginger, a company offering virtual mental health support, found that its psychiatrists “wrote 86 percent more prescriptions for psychotropic drugs, primarily antidepressants, in March and April 2020 compared with January and February.” Another company, Express Scripts, reported that anti-anxiety medication prescriptions went up by 34 percent in just one month when the pandemic began picking up speed.

A number of factors play into the increased stress and anxiety experienced by people. Many are fearful of COVID-19 and worry that they or their family members will contract the virus, while others have lost their jobs or struggled with isolation due to the lockdown.

A survey taken in March by the American Psychiatric Association reported that “one-third of Americans say the pandemic is having a ‘serious impact’ on their mental health.” A Washington Post-ABC News poll showed even higher numbers with 77 percent of women and 61 percent of men saying they are under “personal stress.” These mental health struggles have led to trouble with sleeping, concentration, memory, and controlling irritability, increasing the demand for prescription drugs. Doctors worry that people will become dependent on these drugs for coping.

More than ever, people need the peace and cheer which Jesus promises to give in the midst of tribulation. See John 16:33. Though prescription drugs may provide temporary relief, Jesus alone can remedy the underlying fear that is widespread in people’s hearts. Luke 21:26.

“More People Are Taking Drugs for Anxiety and Insomnia, and Doctors Are Worried,” The Wall Street Journal, wsj.com, May 25, 2020. 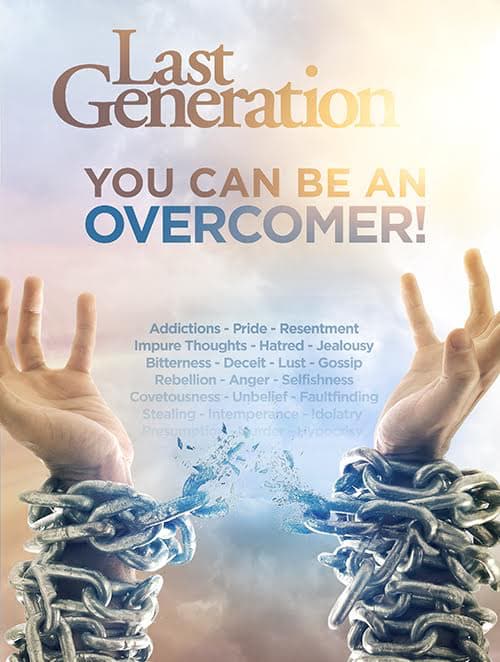 Captive to a Calling: The William Wilberforce Story
A Soldier for Christ
Solving the World’s Greatest Problem
Radical, Unsinkable Faith
5 Pillars of Victory Over Sin
The DNA of a True Christian
My Only Weapon Was Love
The Art of Christian Hospitality
Created for Community
Sweet Dreams
Life Lines
To Save a Cockroach
You Can Be An Overcomer!