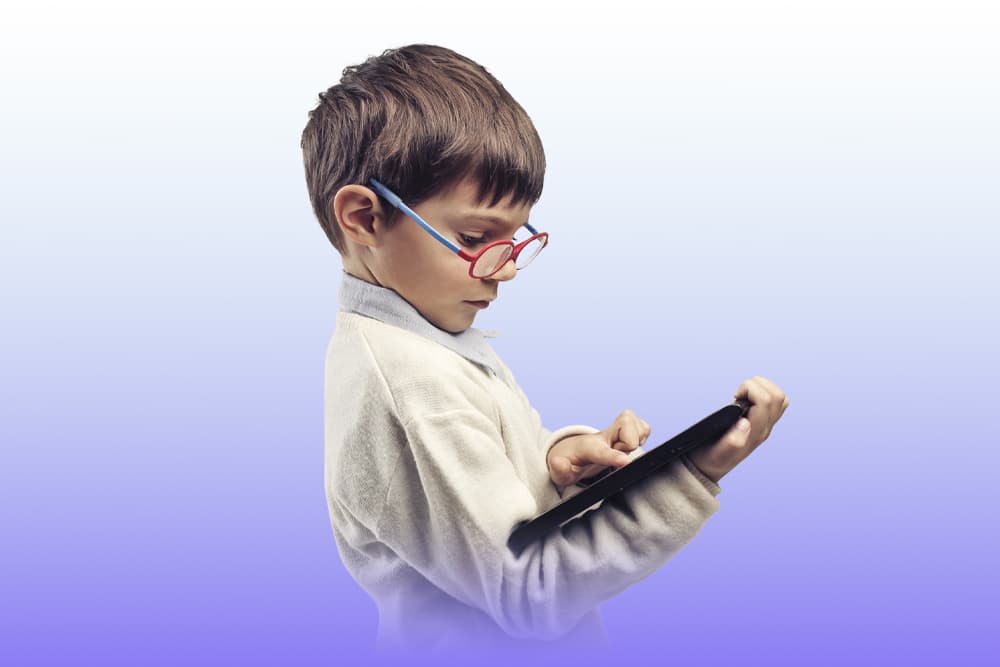 The pandemic has impacted life in many ways, but perhaps one of the most significant changes for children was the switch to online learning. Psychologists worry about Zoom school’s detrimental impact, particularly on social and mental development.

Dr. Patricia Perez, a professor of psychology in Chicago, consulted with a 16-year-old young man, who had once been excited about math and science and attending college after graduation. But since starting school online, he has become discouraged, losing much of that purpose.

Opportunities to interact in person provided young people with a sense of belonging and motivation. In contrast, this new way of learning has left young people feeling isolated, as school over the screen lacks the individualized, face-to-face engagement they once had.

Zoom school may not be all negative, though. It can be a great opportunity for young people to develop skills of self-regulation, provided that they have good parental support and encouragement. But sadly, many parents cannot engage in their children’s education on this level because of work or other factors. An especially great concern is for children from disadvantaged households who lack this parental involvement or struggle with behavioral disorders.

What will the next generation of children look like? In addition to the distractions and negative influences of media, all this screen time seems to be delaying their social development and setting them up for mental health challenges.

Attitudes Toward Christianity Are Changing in the US

Andrew Brunson, a Christian missionary in Turkey for over 20 years, spent two years in a Turkish prison under the pretense of trying to overthrow the nation’s president. This scenario doesn’t seem so out of place for a Muslim country like Turkey. Persecution has been a normal part of life for Christians in many such countries. But could the United States reach a similar point?

“I have an urgency for this country, for the United States, and not just with this election,” said Brunson. “It has been growing in me these last two years.”

Brunson warns that Christians may soon experience the same kind of hostility that he experienced in Turkey. In the past year and particularly since the 2020 election, the tide has been turning against American Christians as cancel culture and the censorship of online speech has emerged more strongly than ever. Standing for absolute truth as expressed in the Bible and sharing it with others is becoming a “hate crime.”

The Bible is clear that those who choose to follow Jesus will suffer persecution. Jesus Himself, speaking of the end times, said, “And ye shall be hated of all men for My name’s sake.” Mark 13:13. Are we prepared to stand firm when that time comes?

“Andrew Brunson Warns Hostility Against Christians in US Will Get Worse,” The Christian Post, christianpost.com, Dec 13, 2020.

The Equality Act of 2021, which was recently passed by the House of Representatives and awaits Senate approval, poses a major threat to religious liberty. The act is an expansion of the Civil Rights Act of 1964 and includes banning discrimination of individuals on the basis of gender identity or sexual orientation in areas such as “public accommodations and facilities, education, federal funding, employment, housing, credit, and the jury system.” The definition of public accommodations has been expanded to include any place or establishment used for public gatherings. The bill also “prohibits an individual from being denied access to a shared facility”—public restrooms included.

The current version of the Equality Act would override the 1993 Religious Freedom Restoration Act, which allows people to “challenge government requirements that they feel impinge on their religious rights.”

How might the Equality Act impact faith-based charities and organizations? Churches and religious schools, publishing houses, and non-governmental organizations could lose their freedom to hire only people who hold to the biblical view of sexuality and marriage. Faith-based adoption agencies that believe in placing a child in a home that shares the biblical view of sexuality and marriage may be forced to close their doors.

Though this bill will probably not pass the Senate at this time, it nonetheless reveals the moral temperature of our country and world. Evil is being “normalized,” and no doubt, some version of the Equality Act will become law in the near future. The pendulum is swinging far to the left, but how long will it be before it heads toward the other extreme?

In November of 2020, Pope Francis spoke on the phone with president-to-be Biden, congratulating him on his election victory. Joe Biden is the second Catholic president of the United States. During this conversation, they discussed cooperation “on the basis of a shared belief in the dignity and equality of all humankind on issues such as caring for the marginalized and the poor, addressing the crisis of climate change, and welcoming and integrating immigrants and refugees.”

Back in 2016, newly-elected Donald Trump withdrew the United States from the Paris Agreement, an international accord in which 196 nations agreed to plans for fighting climate change, including the reduction of carbon pollution. But Biden, in his conversation with the pope, promised that the United States would return to the Paris Agreement on the first day of Biden’s presidency. That has now happened.

Francis I’s 2015 papal encyclical, Laudato si’, is viewed as the impetus for world leaders to discuss and craft the Paris Agreement. In his encyclical, Francis elevated a Sunday rest day as one way back to environmental health, citing the “Jewish Sabbath laws” as a model for Sunday-keeping. Will world interfaith leaders who support the Paris Agreement and the pope’s environmental Sabbath also support the promotion of Sunday laws to enforce climate change initiatives? 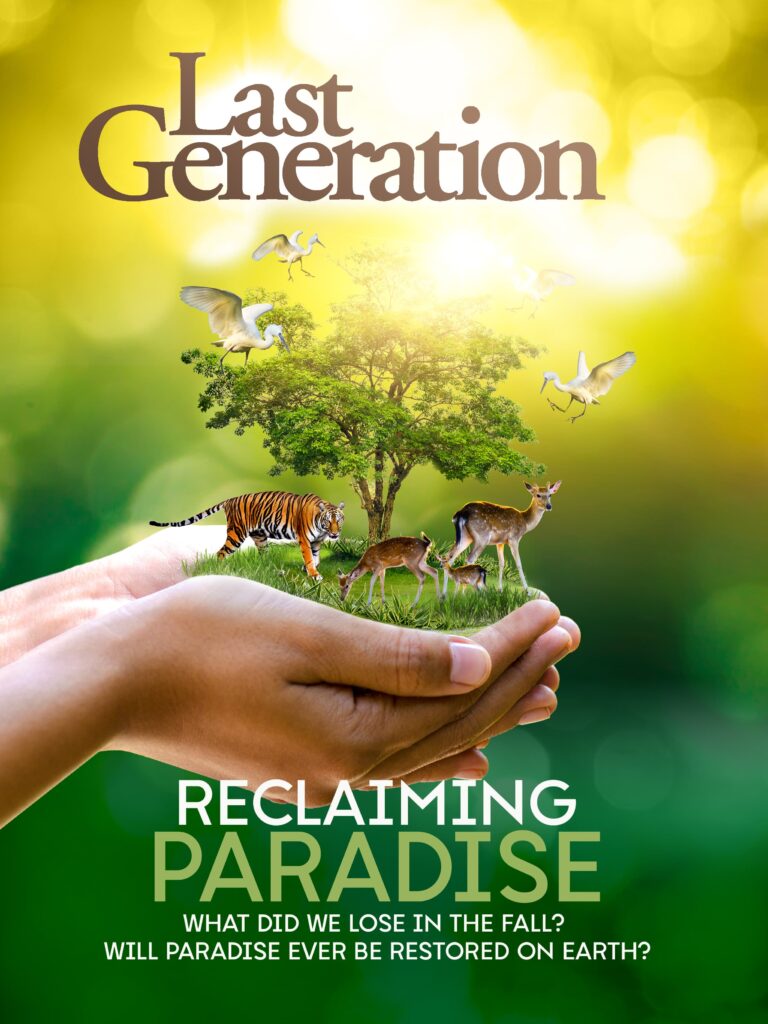 Reclaiming Paradise
Conformed or Transformed: The Subtle Impact of City Living
The Second Adam
When will Paradise be restored on earth?
God’s Garden Classroom
Why was the ground cursed for our sake?
Reclaiming God’s Image
Giving Back to God
Who Has Your Heart?
God’s Math
Should children be given allowances?
My Top Ten Reasons to Grow Sprouts and Microgreens
Lifelines
Consider the Water Lilies
Two Gifts from Eden Remain