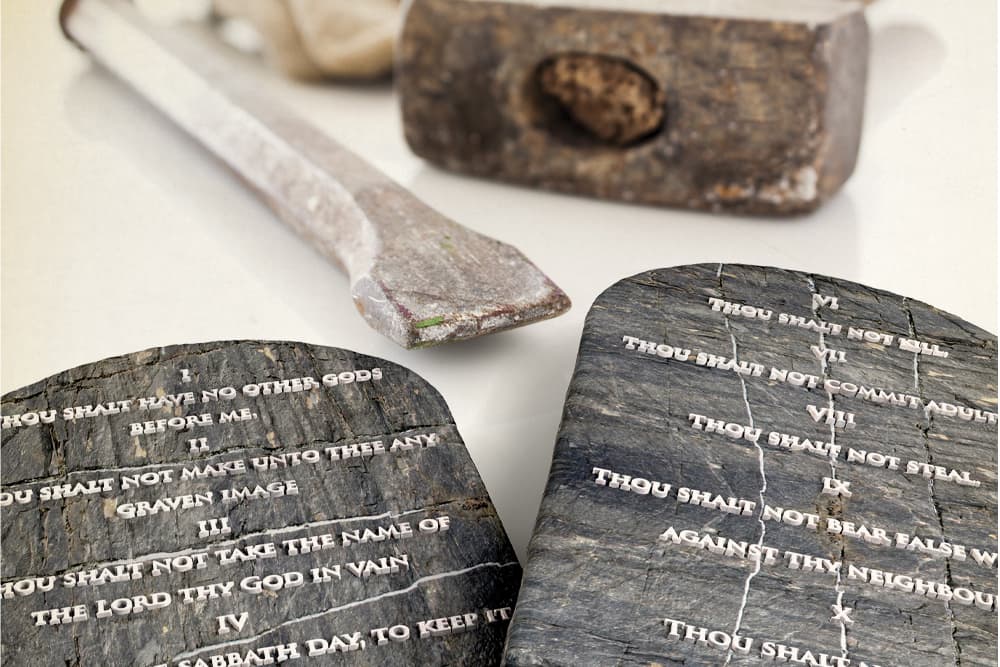 It’s a question of human versus Divine authority.

But the pagans feared that the growing Christian population might revolt and take over the empire. So, they barred Christians from many occupations and opportunities for advancement. In defense, Christians developed their own communities where they could control their lives. Constantine believed this tension was fostering instability in his empire.

Then the wily emperor hit upon an idea that changed the history of both Christianity and the Roman Empire. Why not combine the best features of both religions? In essence, form a new religion, one in which both pagans and Christians could find common ground.

Constantine’s idea won the day. The

Two Worshipers
The End-Time Beast of Revelation
Is America Mentioned in Bible Prophecy?
The Mark of the Beast
Sabbath Before Sinai
How to Escape the Mark
What Happens to Those Who Receive the Mark of the Beast?
Write Your Law on My Heart
God’s Seal Vs. the Beast’s Mark
Trees of Righteousness
Children in Church
Lifelines
The “C” Word
The Great Night Reflector
End-Time Lessons from the Fiery Furnace

Whatever Happened to the Ten Commandments?
Sabbath Before Sinai
Does Anyone Have the Right to Change God’s Law?
Great Christians Speak on the Law of God
The New Covenant