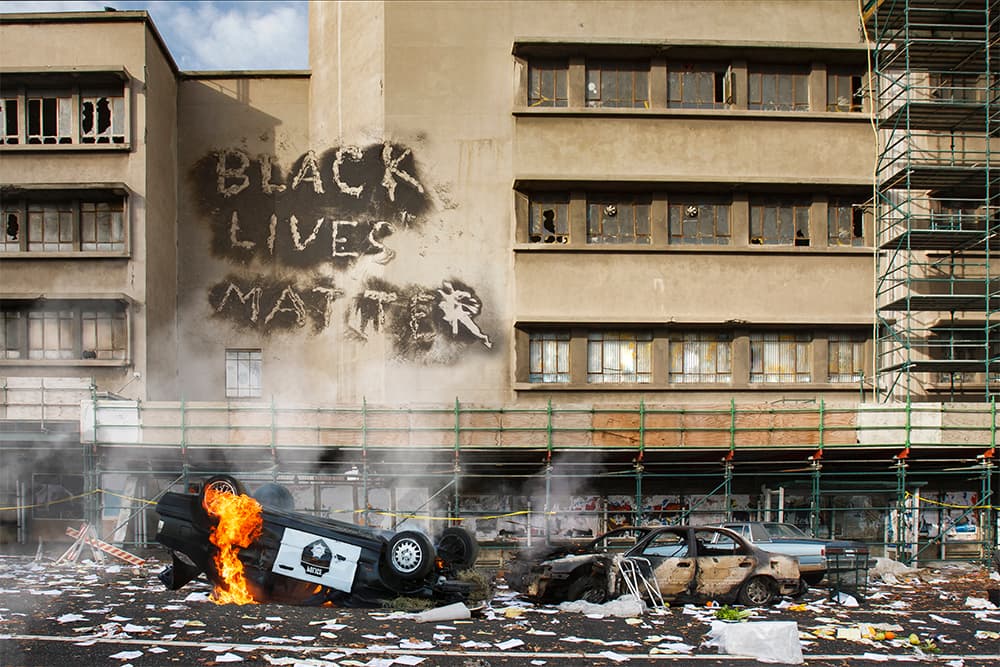 Goodbye to the Wild Wild Web?

What started out as its own world has now become an integral part of day-to-day life for most people. The internet is no longer merely a platform; many people live their lives in its realms. This shift has taken place rapidly but subtly so that only recently have media platforms realized the need for greater accountability. For years, sites such as Facebook, Reddit, and YouTube have done little or nothing to monitor the content shared by users. But with the COVID-19 pandemic, many believe that misinformation allowed to spread on the internet has had a major impact on public health. Black Lives Matter protestors have also been calling for justice in the digital world. Now, media platforms are taking a new stance.

What does this stance look like? For Reddit, it means banning thousands of forums that have promoted hate speech. YouTube has been removing users who are spreading racist content. Facebook and Twitter have begun to more strongly censor what they believe to be misinformation. In making these changes, the company executives believe that they are aligning their platforms more clearly with their core values.

But who decides the criteria for hate speech? The implications for God’s people are serious as we consider that one day, sharing biblical truth may also be viewed as hate speech.

Who Owns the Streets?

With the recent killings of George Floyd and Ahmaud Arbery, the trust of the public toward police has decreased. The result has been an unhealthy cycle in which police feel that they are distrusted, causing them to step back, which in turn makes citizens feel a sense of abandonment and the need to protect themselves.

Thaddeus Johnson, a George State University criminologist who was an officer for the Memphis Police Department for ten years, commented on the situation: “If I’m an officer right now, I’m terrified to do anything.” This fear no doubt plays into the resignation of officers from their positions in major cities, such as Atlanta and Minneapolis. It may have also spurred the two-week withdrawal of police from Seattle’s Capitol Hill Autonomous Zone (CHAZ), set up by anti-police demonstrators.

Unfortunately, the summer of 2020 has seen an unusually large increase in crime, particularly within the Black community. And citizens are feeling nervous. Who will protect them? According to Tom Doyle, who lives in Atlanta, “If the police back off, there’s really only two things left to do: defend yourself or be a victim.” This mentality may explain the record number of gun purchases in the US as people are anxious about the pandemic, the economic downturn, and armed demonstrations. Are we moving toward an “everyone for himself” society?

“Amid Spike in Crime, a Question of Who Owns the Streets,” The Christian Science Monitor, csmonitor.com, July 15, 2020.

On July 1, Somerville, Massachusetts, became one of the first cities in the US to legally recognize polyamorous relationships, where all persons in the relationship may pursue as many other romantic relationships of any gender they desire. By quietly shifting a few definitions, a domestic partnership that was once “an entity formed by two people” became “an entity formed by people.” On that basis, the city “now grants polyamorous groups the rights held by spouses in marriage, such as the right to confer health insurance benefits or make hospital visits.” This formal recognition legalized the polyamorous lifestyle that 24 families in Somerville have already been practicing.

This move follows suit from a Utah decision to decriminalize polygamy and has also been seen as a natural consequence of the legalization of gay marriage. What we’re witnessing is a complete redefinition of marriage from what God originally intended it to be: an exclusive union between one man and one woman. Gen. 2:24. We can expect to see more of what took place in Somerville. The city’s councilor, J. T. Scott, has “been inundated by calls and messages all day, including from lawyers interested in pursuing a similar measure at the state or federal level.” We should not be surprised that the enemy is working hard to destroy one of the two institutions that came to us from Eden and that also symbolizes God’s relationship with His people.

How Effective Will a Coronavirus Vaccine Be?

Many are looking to a vaccine as the solution to the COVID-19 virus and the way to bring life back to “normal.” The studies are not as promising.

Research on COVID-19 antibodies reveals that their effect seems to fade quickly—within weeks instead of months. One study in the United Kingdom measured antibody levels in COVID-19 patients. Of the 90 patients, only 17 percent still had potent antibodies after three months. Antibody levels seemed to be the highest three weeks from the start of symptoms but dropped significantly afterward. Another study on 74 patients in China showed a similar decline in antibodies after only two to three months.

What are the implications of these studies? Since vaccines stimulate antibodies to fight against a virus, the fact that COVID-19 antibodies fade away so quickly is concerning. If the vaccine against COVID-19 is only effective for a few weeks to a few months, it could take many years before the population develops immunity to the virus, and booster vaccines would be needed until that time. With this possibility in mind, scientists are still researching effective treatments that would at least help manage symptoms and prevent long-term consequences of the virus.

As the medical field sees no end in sight for COVID-19, we must be prepared for this “pestilence” (Luke 21:11) to remain a part of our new normal.

Daniel—Friend of Kings
When Truth Has Fallen in the Street
Walking in the Light
I Was a Transgender Woman
Two Women in Pursuit of Truth
Satan’s Deceptive Masterpiece
In Love With the Truth
The Voice of Truth
Heretic!
Don’t Go on a Diet
Life Lines
Jet Fighters of the Insect World
“Lie to Me”
Can Dead People Talk?