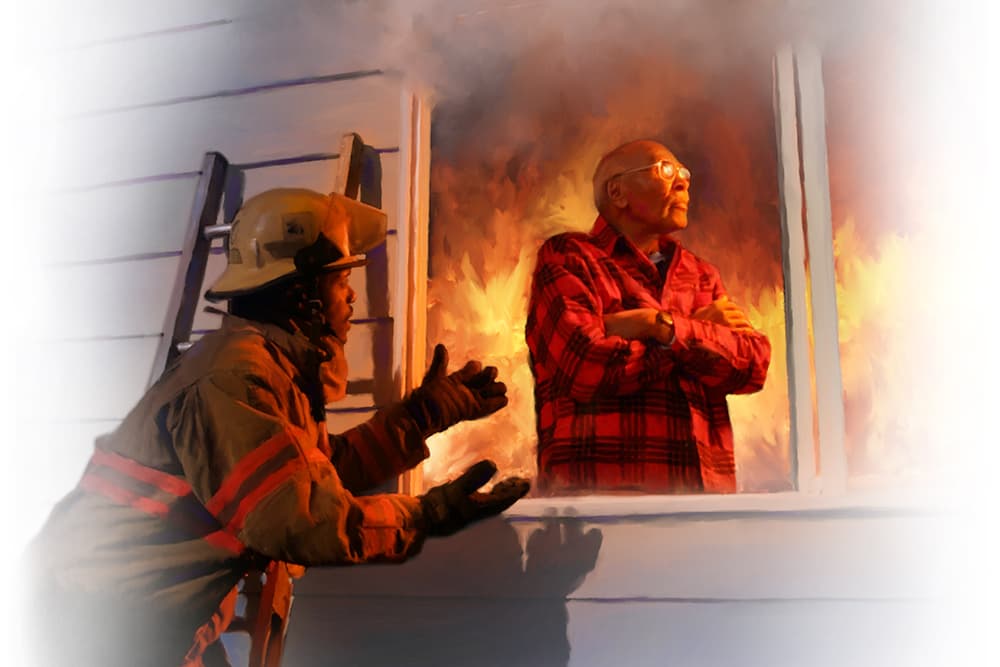 How Do I Know if I’ve Committed the Unpardonable Sin?

Answers to Your Questions

If you’ve ever wondered this, you’re not alone. Concern of committing the unpardonable sin is a very real fear among Christians. But it might be an unfounded fear. We must remember that our feelings don’t determine our condition. See 1 John 3:20. That’s why it’s important that we understand the Bible’s definition of the unpardonable sin.

“Unpardonable” means “unable to be pardoned or forgiven.” So, the unpardonable sin is a sin that cannot be forgiven.

But the Bible actually doesn’t use that specific term. The concept of the unpardonable sin comes from a situation in Jesus’ life on earth when the Pharisees were attributing His healing of a demon-possessed man to Beelzebub. In essence, they were denying that the power of God was working through Jesus and saying that Jesus was a cohort with demonic agencies.

It’s helpful to remember the role of the Holy Spirit. Jesus promised that the Holy Spirit would convict of sin by leading us to all truth. John 16:8, 13. When we are convicted of sin, we should then confess that sin, and Jesus promises that He will be “faithful and just to forgive us our sins and to cleanse us from all unrighteousness.” 1 John 1:9. The condition for forgiveness is confession.

In the case of the healing of the demon-possessed man, the Holy Spirit was convicting the Pharisees of their pride in not acknowledging Jesus’ divinity, but many of them continued to deny the truth. Their stubbornness toward the Holy Spirit’s conviction put them in a position where they could not and did not want to receive forgiveness.

The Bible speaks of people in the last days who will have rejected the Holy Spirit’s conviction so many times that it will be as though their consciences have been seared with a hot iron. 1 Tim. 4:2. They will have no concern for whether they are doing right or wrong. They won’t even experience guilt or worry over their spiritual condition because they have become completely numb to the working of the Holy Spirit.

But good news—if you are concerned about having committed the unpardonable sin, then you probably have not! Jesus promises us, “The one who comes to Me I will by no means cast out.” John 6:37, NKJV. The door is still wide open for confessing your sins and receiving Jesus’ forgiveness. And when you have done so, you can believe with all of your heart that He has forgiven you.

If there is a sin separating you and Jesus, don’t put off confessing it any longer! “Now is the day of salvation” (2 Cor. 6:2, NKJV), and tomorrow is not guaranteed. Jesus is waiting with open arms to forgive and cleanse you today.

Saving the Crumbs
Who Is the Holy Spirit?
“Bad Bob” and the Bible
From Cowardice to Courage
What Does the Bible Teach About “Speaking in Tongues”?
John Huss: A Light Dawns in Europe
He’ll Do It Again!
Salvation in the Sanctuary
Vultures
Could Two Christians Ever Be “Unequally Yoked” in Marriage?
These Times
Only Trust Him
An Unsung Biological Hero
Life Lines
Dry Bones

Evergreens
“Bad Bob” and the Bible
Dry Bones
The Voice of Truth
He’ll Do It Again!