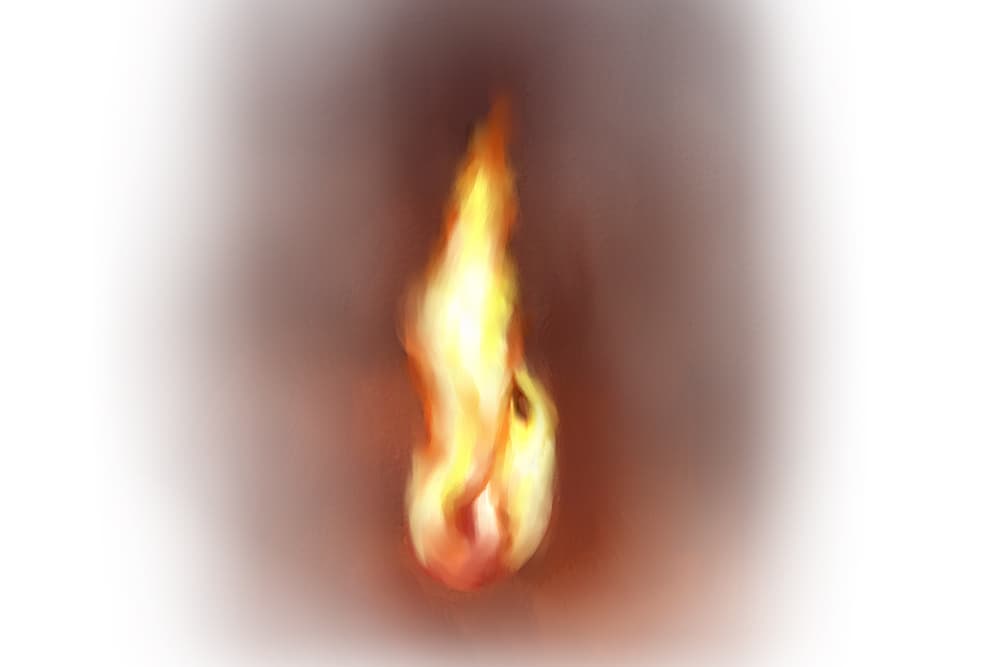 What Does the Bible Teach About “Speaking in Tongues”?

Answers to Your Questions

In AD 31 on the day of Pentecost (the fiftieth day after Passover), Jesus’ disciples and about 108 others “were all filled with the Holy Ghost and began to speak with other tongues, as the Spirit gave them utterance.” Acts 1:13,15; 2:4. They were Galileans, a people known for not being highly educated.

That day, people from several nations that spoke different languages were visiting Jerusalem. Those who were filled with God’s Holy Spirit preached the gospel of Christ to the inhabitants of Jerusalem and these visitors.

Questions were raised: “Behold, are not all these which speak Galileans? And how hear we every man in our own tongue, wherein we were born?...We do hear them speak in our tongues the wonderful works of God.” Acts 2:7, 8, 11. Verse 6 reads, “Now when this was noised abroad, the multitude came together and were confounded because that every man heard them speak in his own language.”

In Scripture, tongues are languages. Revelation 9:11 calls the Hebrew and Greek languages tongues. So speaking in tongues, simply put, is fluently speaking in other languages by the power of the Holy Spirit. Jesus’ disciples needed this spiritual gift that day because they did not know the languages of most of the people to whom they would preach the gospel.

If speaking in tongues simply refers to speaking in other languages, then what does Paul mean when he mentions speaking in an unknown tongue in his first epistle to the Corinthians?

Paul was not against the Corinthians wanting to speak in tongues, but he told them that the spiritual gift of prophecy (also translated “exhortation”) would have been better for them. 1 Cor. 14:5, 9, 19, 39. Evidently the Corinthians had no need for another language besides Greek to be spoken in their church.

Nonetheless, the apostle gave practical instructions for those speaking to the church in unknown tongues: “If any man speak in an unknown tongue, let it be by two, or at the most by three, and that by course; and let one interpret.” 1 Cor. 14:27. No more than two or three people were to speak in different languages. Each was to take his turn, and afterwards one man was to interpret. (Verse 29 mentions letting two or three prophets take their turns to speak.) In verse 28, Paul concludes the matter saying, “But if there be no interpreter, let him keep silence in the church.”

Speaking in tongues is a wonderful spiritual gift. God can still give this gift to His people, for He is the same yesterday, today, and forever. So if He calls you to minister or witness to another language group, do what you can to study and learn their language, but also pray without ceasing for improvement through the spiritual gift of speaking in tongues.

Saving the Crumbs
Who Is the Holy Spirit?
“Bad Bob” and the Bible
How Do I Know if I’ve Committed the Unpardonable Sin?
From Cowardice to Courage
John Huss: A Light Dawns in Europe
He’ll Do It Again!
Salvation in the Sanctuary
Vultures
Could Two Christians Ever Be “Unequally Yoked” in Marriage?
These Times
Only Trust Him
An Unsung Biological Hero
Life Lines
Dry Bones

From Cowardice to Courage
The Voice of Truth
Salvation in the Sanctuary
He’ll Do It Again!
How Do I Know if I’ve Committed the Unpardonable Sin?