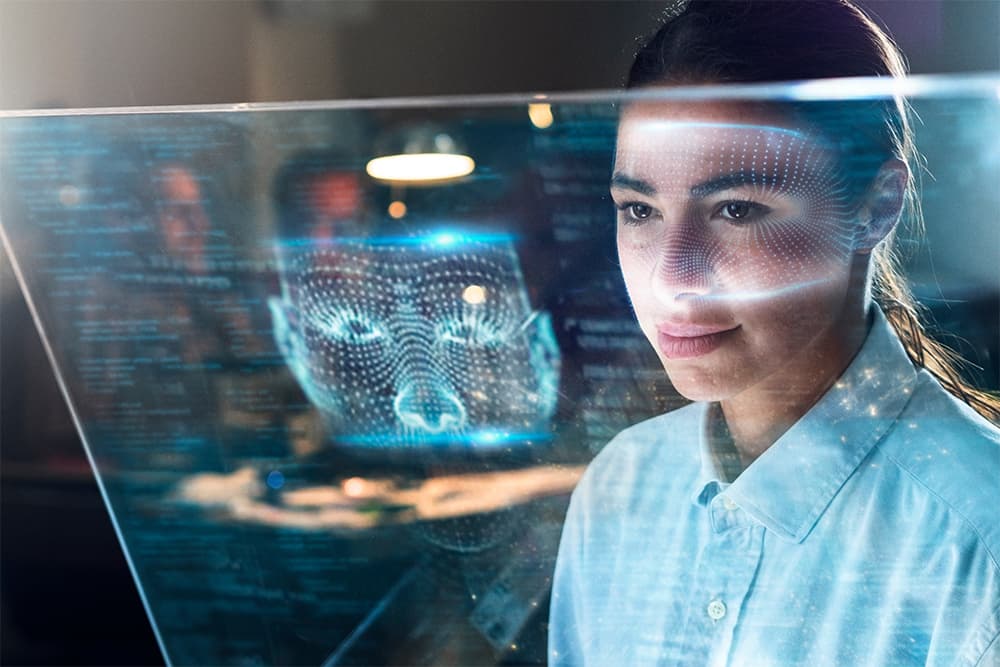 A Synthetic World Has Overtaken Us

Today, most people use hundreds—perhaps thousands—of artificial, manmade items every day. But the shift away from natural items has mostly taken place in the last 120 years. In 1900, before the Industrial Revolution, human-made materials weighed only the equivalent of about 3 percent of all living things on earth or about 0.1 trillion tons.

Of course, these numbers will never be exact because researchers are dealing with such great quantities, but estimates were obtained from data on material flow collected by industry groups and national statistics bureaus. Human-made materials include concrete, steel, bricks, asphalt, plastic, construction wood, paper, and glass. This category doesn’t even include the large amount of waste that humans have accumulated!

Because of industrialization and the vast amounts of synthetic items in our world, many people are growing up in concrete jungles which have little resemblance to the beautiful, natural garden where God first placed Adam and Eve. How many physical, mental, and spiritual benefits will people miss out on as a result?

Capitalism and the Vatican joined forces on December 8, 2020, through an alliance known as the Council for Inclusive Capitalism. This council consists of 27 major business leaders and groups from throughout the world, including CEOs of companies such as Bank of America, Johnson & Johnson, BP, and Mastercard.

Their purpose? In the words of Pope Francis, it is “to create a more inclusive, fair, and sustainable landscape.” This partnership is a response to his call for “an economic system that is fair, trustworthy, and capable of addressing the most profound challenges facing humanity and our planet.” The CEOs represented have pledged to work toward specific goals in the areas of environment, social justice, education, and gender equality.

But this alliance is not only about economics. Pope Francis and the business leaders involved also see it as a way to unite different religions on issues facing our world.

The Bible speaks about a world power that will use economic pressure to cause people to engage in false worship. Those who refuse to do so will not be able to buy or sell. See Rev. 13:16, 17. This alliance certainly could lead to such results. Are we prepared to stand for the truth when it will mean giving up our livelihood? Will we be among the people “that keep the commandments of God and the faith of Jesus,” even if it means going against the current of the world? Rev. 14:12.

Recently, iBorderCtrl, a project that is developing surveillance technology to increase the security of Europe’s borders, has raised ethical concerns. The technology uses artificial intelligence (AI) and biometrics to detect facial “micro-expressions” and determine whether an individual is lying. It may not be very accurate, however. A reporter who came to the Serbia-Hungary border was told by the AI detector that she was lying when in fact she was not.

In what ways could these new technologies infringe on personal privacy? COVID-19 has prompted the development of surveillance technology such as drones, data tracking, facial recognition, contact tracing, and tools for enforcing quarantine. One app in Poland requires quarantined people to upload selfies throughout the day to confirm that they are staying home.

The European Union has kept much of its research under wraps. A member of the European parliament, out of concern for the ways iBorderCtrl technologies could discriminate minorities, wanted to research further into the project but was denied access “in the name of protecting trade secrets.” Peter Burgess, a philosopher and political scientist who was on three government-funded security research advisory boards, spoke in an interview about his concerns and was soon afterward removed from his roles on all three boards. Other experts that have previously worked on EU-funded security projects have also questioned the ethicality of the new surveillance technology, but it seems that the desire for technological advancement has kept many of them from speaking out.

God gives individuals freedom of choice, and respect for personal property and privacy are ingrained in His Law. Governmental use of technology for surveillance will no doubt impact the rights of God’s people in the near future. Just as evil rulers in the Bible like Ahab and Jezebel used surveillance to persecute God’s people, those who hate God’s faithful people will likely use it to hunt down and destroy them in the last days. 1 Kings 17:1–15.

A recent Barna study by the Cultural Research Center of Arizona shows that millennials with a biblical worldview are now in the low single digits.

How was a biblical worldview defined in this study? Those with a biblical worldview believe in the existence of absolute moral truth as outlined by the Bible. They also acknowledge that “Jesus Christ lived a sinless life; God is the all-powerful and all-knowing Creator of the universe and He stills rules it today; salvation is a gift from God and cannot be earned; Satan is real; a Christian has a responsibility to share their faith in Christ with other people, and the Bible is accurate in all of its teachings.”

Back in the 1990s, 12 percent of adults surveyed expressed belief in such a worldview. Today, that number is down to 6 percent. But among millennials—those aged 18 to 36—it’s even lower—2 percent.

Interestingly, the study revealed that over 60 percent of millennials still would call themselves Christian. But their worldview is far from it—an evidence that this particular generation has been profoundly impacted by postmodernism.

Jesus asked a sobering question about the condition of those living when He returns: “When the Son of Man cometh, shall He find faith on the earth?” Matt. 18:8. He asked this question in the context of our belief in a heavenly Father who desires to bless and strengthen His people in response to their earnest prayers. Do we believe in such a God? Are we regularly putting to the test His promises to bless and empower us?

Saving the Crumbs
Who Is the Holy Spirit?
“Bad Bob” and the Bible
How Do I Know if I’ve Committed the Unpardonable Sin?
From Cowardice to Courage
What Does the Bible Teach About “Speaking in Tongues”?
John Huss: A Light Dawns in Europe
He’ll Do It Again!
Salvation in the Sanctuary
Vultures
Could Two Christians Ever Be “Unequally Yoked” in Marriage?
Only Trust Him
An Unsung Biological Hero
Life Lines
Dry Bones