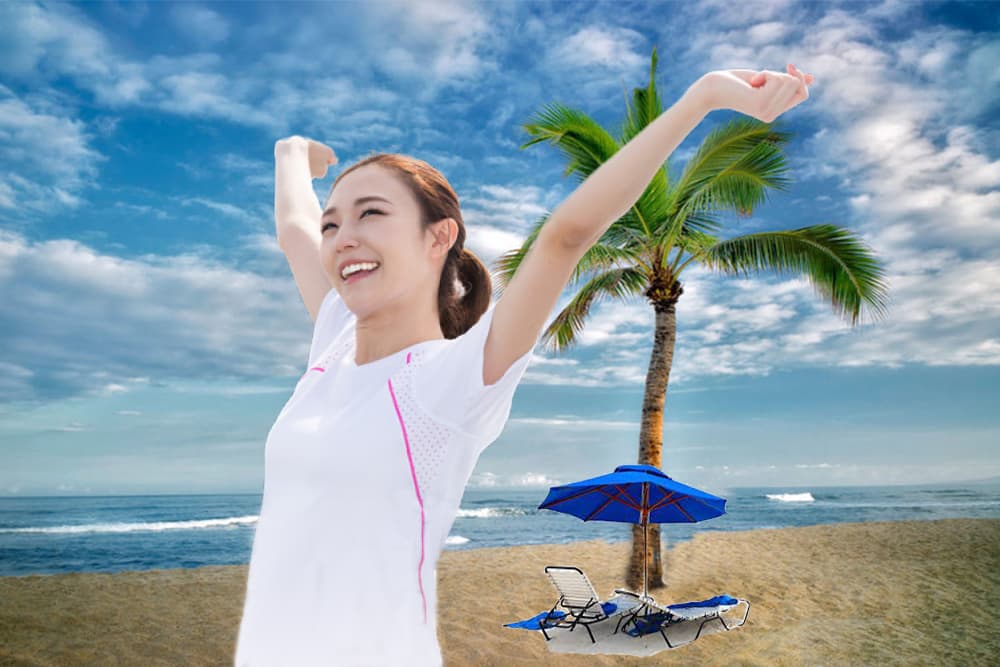 Health News You Can Use.

A national representative study reported by Time magazine has shown that vitamin D supplementation could prevent more than 3.25 million cases of the cold and flu each year in the UK alone! This is due to the fact that the activation of vitamin D receptors is indispensable to the work of germ-fighting T cells, especially those that combat respiratory infections.

Among the 11,000 participants of the study, those with significant vitamin D deficiencies (blood levels below 10 ng/mL) “cut their risk of respiratory infection in half” by taking a supplement.

Those with higher vitamin D levels had 10 percent reduction in risk, “which is about equal to the protective effect of the injectable flu vaccine.”

Spending moderate amounts of time in the sun is the best way to obtain adequate amounts of vitamin D3. However, individuals who have low vitamin D levels and aren’t able to obtain enough sun exposure may need to supplement in order to reach a healthy baseline.  Getting vitamin D levels checked once or twice a year can help determine one’s particular need.
“Study: Vitamin D Is More Effective Than Flu Vaccine,” Health Impact News, healthimpactnews.com, March 1, 2017.

The Simple Dutch cure for Stress

Uitwaaien, a Dutch word meaning “outblowing,” represents a century-old pastime in the Netherlands where locals “spend time in the wind” for its rejuvenating psychological effects.

Nature walks have been linked to reduced levels of depression, perceived stress, negative emotions, and headaches, while improving immune function and anticancer protein production. According to a Japanese research team, the healthful benefits come from inhaling phytoncides—antimicrobial substances released by trees into the air.

Engaging fully in “blue spaces,” such as windy beaches, also leads to a temporary deactivation of a part of our prefrontal cortex, allowing us to unwind and de-stress.

Whatever your lifestyle, find creative ways to fit in some uitwaaien time. Great rewards await your body, mind, and soul!
“The Simple Dutch Cure for Stress,” Nautilus, nautil.us, Nov. 9, 2019.

Lifesaving Fiber — Are You Eating Enough?

A major study published in the Lancet medical journal has reminded us once again of the huge health benefits of dietary fiber. These include decreasing the risk of lifelong diseases such as type 2 diabetes and colon cancer, as well as lowering weight, blood pressure, and cholesterol levels. Beyond preventing constipation, it also promotes a feeling of satiety and feeds the beneficial bacteria in the colon.

Good sources of fiber include fruits and vegetables, whole grain products, and legumes, as well as nuts and seeds.
“The lifesaving food 90% aren’t eating enough of,” BBC News, bbc.com, Jan. 11, 2019.

Why Vacations Matter for Your Health

Did you know that January 30th is “National Plan a Vacation Day”? But even with this day, 54 percent of American workers still don't use their vacation days.

The 1992 Framingham Heart Study found that the risk for heart attack shot up by 30 percent in men and 50 percent in women who don’t take vacations. This means that vacations have significant protective benefits for the body.

Vacations also impact mental health. In fact, far from negatively affecting business, generous vacations have been found to actually heighten workers’ productivity. Those who don't take time off are often sicker, stressed, more anxious, and depressed. But by creating systems that support a culture of vacation, employers actually work at an advantage!

So, let’s nurture a vacation habit. Though it will take careful planning to prioritize the time off, vacation time should be viewed as a non-negotiable part of health care.
“Why vacations matter for your health,” CNN, cnn.com, Jan. 30, 2018. 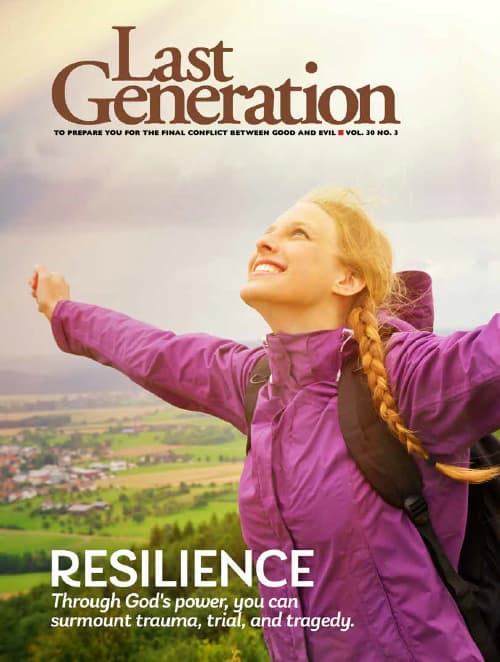