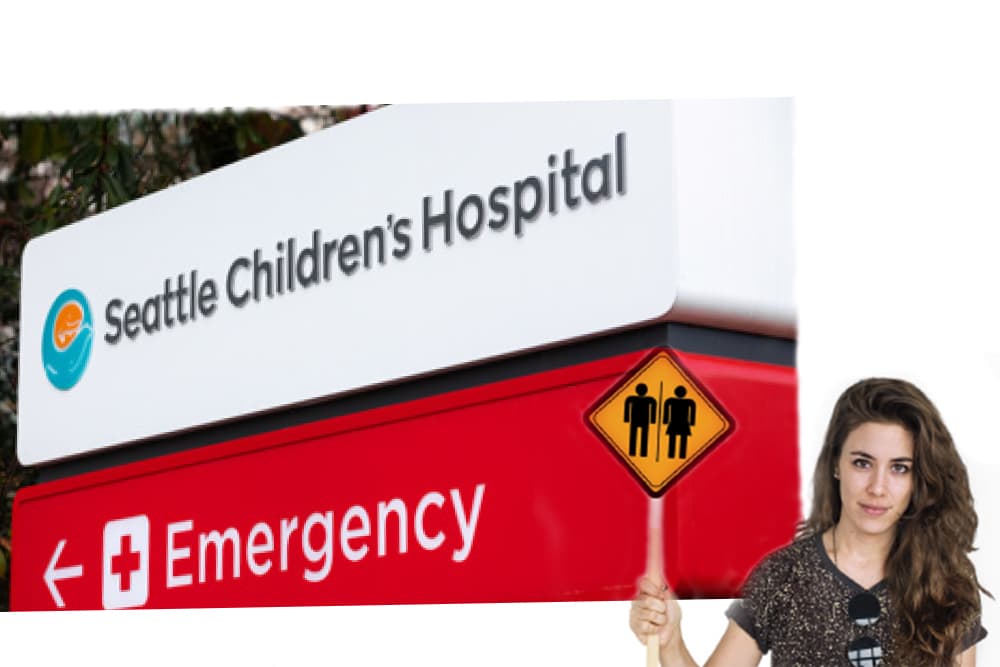 Residues of pharmaceutical drugs are being found in both surface and underground freshwater sources throughout the world according to a report from the Organization of Economic Cooperation and Development (OECD). Some of the highest levels of pollution have been found in China, India, Israel, South Korea, and the United States.

This problem has resulted from the increased use of drugs in medicine and in agriculture. Even when ingested by humans or animals, much of pharmaceuticals are excreted back into the environment through sewage used for fertilization of fields. Furthermore, large quantities of unused drugs are disposed of—as much as “one third of the four billion drugs prescribed each year” in the US!

What are some of the risks that pharmaceutical pollution poses? For one, about ten percent of pharmaceuticals are believed to be “potentially harmful to the environment.” This ten percent may include antibiotics, hormones, antidepressants, and even painkillers. Researchers, though, have yet to understand in greater detail what effects these medications may have on the environment.

The increasing prevalence of drugs in the environment may have an even more serious impact on humans, however, as they may promote the development of drug-resistant bacteria. Currently, about 700,000 deaths occur each year in the US due to drug-resistant infections, but this number is estimated to increase up to 10 million by 2050!

The Bible has warned us of an increase in pestilences—contagious or infectious epidemic diseases— in the world at the end of time. Matt. 24:7. Pharmaceutical pollution may be contributing to the fulfillment of this prophecy as it brings about an increase in drug-resistant infections.

China Under Investigation for Forced Harvesting of Human Organs

The Chinese government has been accused of harvesting the organs of “prisoners of conscience”—individuals who have been imprisoned because of religious beliefs that differed from the Communist party. The two religious minorities that have been specifically targeted and persecuted by the Chinese government are the Uighur Muslims and those practicing Falun Gong (a Buddhist-based spiritual practice).

Over the past year and a half, the China Tribunal, a group sponsored by the International Coalition to End Transplant Abuse in China, has been investigating these claims. They have found evidence that these prisoners of conscience were being killed as various human organs were needed. The extent of the brutality was such that sometimes the people were still alive when their organs were being harvested. One lawyer for the China Tribunal believes that hundreds of thousands have been victims to this terrible breach of human rights.

China denies all the accusations and claims that it hasn’t harvested the organs of executed prisoners since 2015. However, the Tribunal provides evidence to the contrary. For one, the short waiting times for organ transplants in Chinese hospitals were not feasible unless human organs had been available on demand. Other forms of evidence include testimonies from survivors and surgeons that were previously involved.

A study from St. Louis University showed that the number of children being admitted to US emergency rooms due to sexual abuse has significantly increased within a six-year time frame. In 2010, the number was 5,138, but it reached 8,818 in 2016. Many of these children were girls and nearly half of them were between the ages of 12 and 17.

What has caused the increase? Researchers speculate that doctors have become more educated to look for and notice signs of sexual abuse.  In addition, experts admit that the numbers may also indicate that sex trafficking of teen girls is increasing in the US. In fact, UN investigations for such cases have “hit a 13-year high.” One expert commented that this evil trade is the “nation’s fastest-growing form of organized crime.”

Sadly, the sex trafficking industry is not without its dreadful effects upon the physical health of children, increasing their risk of HIV and obesity. Furthermore, many children must deal with the long-term effects on their mental and emotional health in the form of an increased risk for depression and schizophrenia. Being raped as a child also has been shown to increase the chance of being raped again in the first year of college.

Though we cannot clearly link sex trafficking with the increased emergency room admissions for sexual abuse, the statistic is still a strong indicator of the violence and evil in these last days. The Bible speaks of the end times being similar to the days of Lot, in which the men of Sodom wanted to commit acts of sexual abuse against the city’s visitors. Without a doubt, iniquity abounds, and to a great extent true love has grown cold. Matt. 24:12.

“Rate of Children Being Admitted to US Emergency Rooms for Sexual Abuse…” DailyMail.com, www.dailymail.co.uk, Nov. 4, 2019.

Students who accept their biological gender lose in bathroom wars

The Palatine Township High School District (Illinois) recently voted to allow transgender students to use school locker rooms and bathrooms according to the gender with which they identify.

Many are pleased with the decision. The school’s district superintendent believes that this decision shows that the school has advanced in its “understanding and acceptance of transgender identity.” A former transgender student, a biological male, had previously sued the school district for requiring “her” to change in a separate room. Thus, “she” saw this approval as a “huge step forward and an absolute win.”

Others expressed frustration about the new policy. One female high school student who is a swimmer and uses the locker to change for swim meets was especially concerned about her privacy. “I do not want to see a transgender student naked in locker rooms, [and] I do not want a transgender student to see me naked in locker rooms,” she expressed. Many parents have also put in requests for privacy accommodations for their children who are uncomfortable with this new arrangement.

As the transgender movement continues to push its agenda in the name of “understanding and acceptance,” it is infringing upon the rights of those individuals who accept their biological gender.