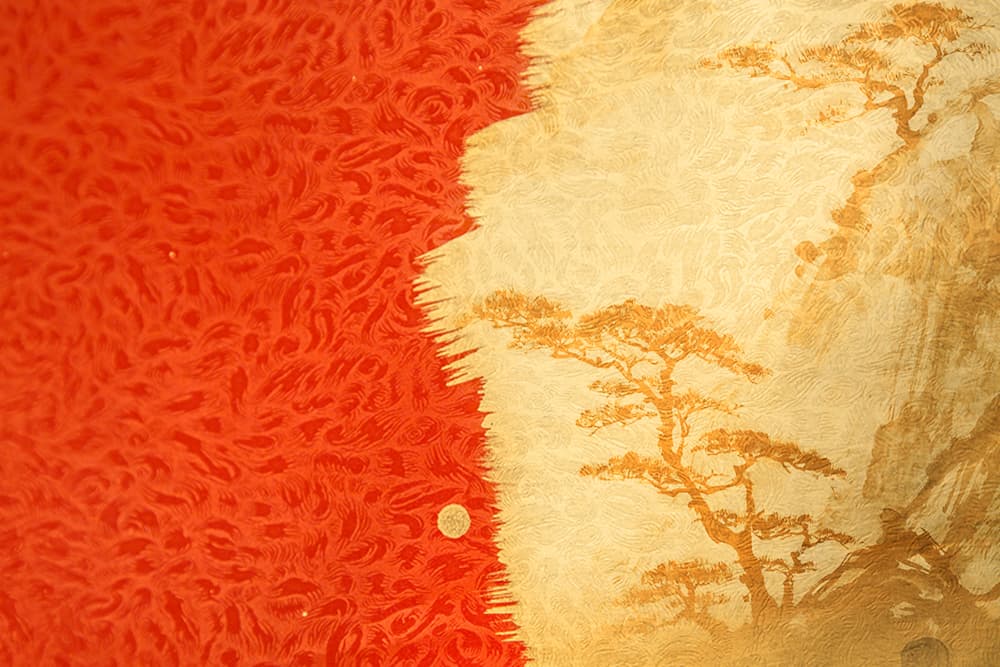 In the early 19th century, God sent a message of Christianity to China.

While the Second Advent message was beginning in America, there was a most remarkable Christian movement going on in the heart of China led by a man unacquainted with Christianity. The story is documented in The History of the Taiping Revolution, by Augustus Lindley (Lin-Le), a former British naval officer turned adventurer who traveled and worked extensively with the people of this movement.

In 1837, a heathen Chinese had a series of remarkable visions, in which he was shown the principal points of the Christian religion. In his visions, Hung-sui-tshuen was first taken to a river, where the celestial visitors said to him: “Why hast thou kept company with yonder people and defiled thyself?” He was then washed clean, his heart was taken out, and a new heart was given to him. (How could a heathen be given a better idea of conversion and baptism?) He was then brought in before 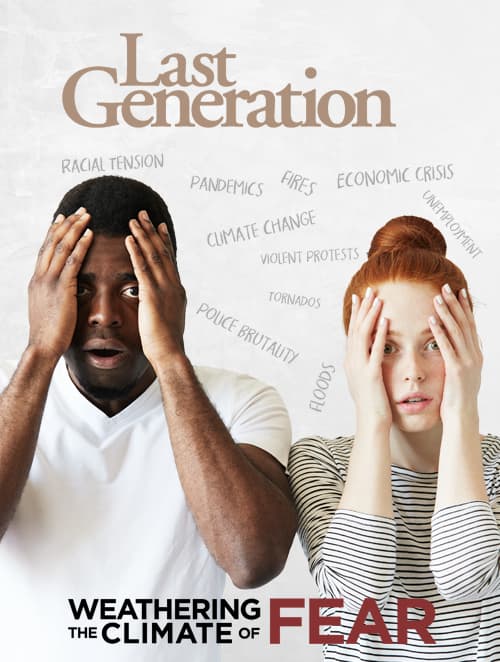 God’s Plan for Nature
The Genesis Diet: Fulfilling a Dual Responsibility
From Environmental Activist to Follower of Christ
Who’s to Blame for Bad Weather?
Weathering the Climate of Fear
Will Claiming Bible Verses Protect Me from Pandemics?
The Heavenly Jury
Earth’s Extreme Makeover
The Great Reunion
Early Christianity in China
Why Does God Allow Suffering in Our Lives?
Life Lines
These Times
Cycles of Fear
When I Consider the Heavens

John Huss: A Light Dawns in Europe
The Smoke of Her Burning
Child Preachers
A Legacy of Persecution
A Diamond’s Transformation