Have you ever wondered what you would do if you had only a few weeks left to live? Recently, Robert* called up our Last Generation office and requested to have a zip code mailing of the Mark of the Beast magazines done in three zip codes around his area. As we discussed the details of […] 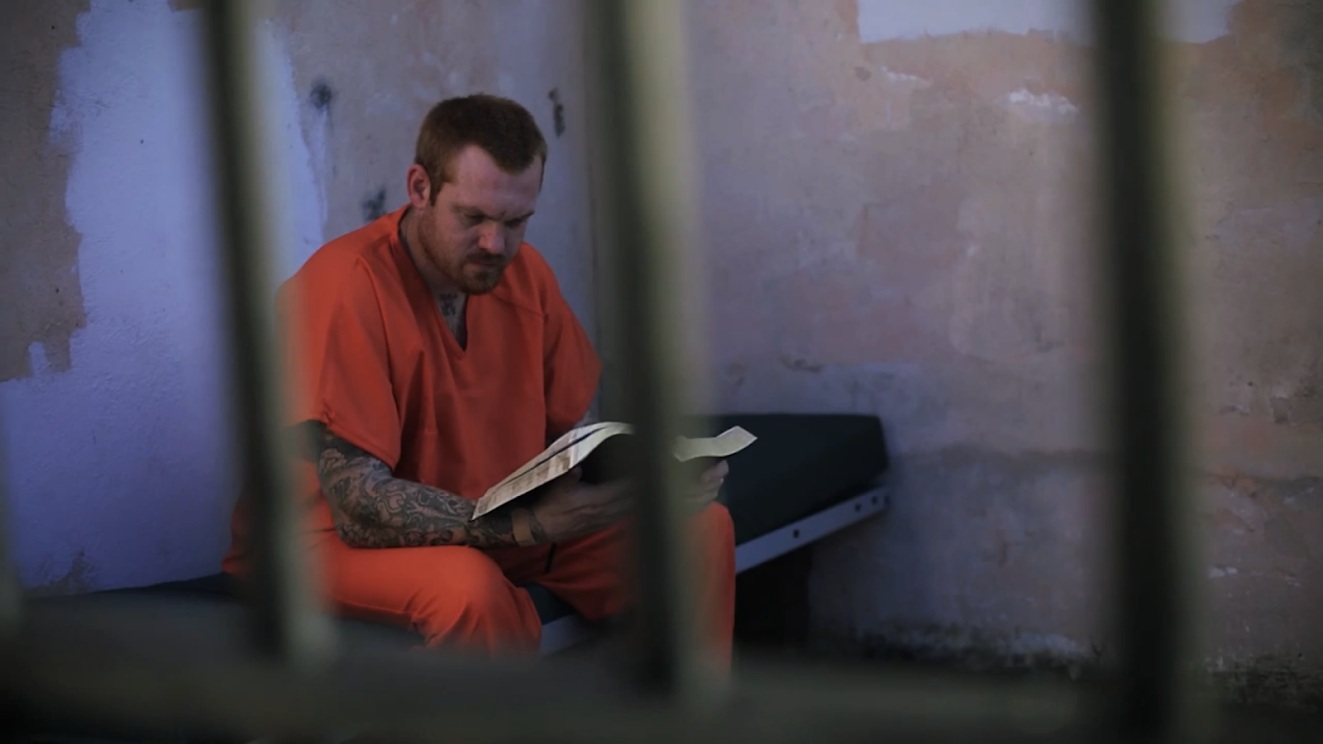 Are you a thankful person? James Allen said, “No duty is more urgent than giving thanks.” Robert Brault added, “Enjoy the little things, for one day you may look back and realize they were the big things.” And Douglas Wood said, “The heart that gives thanks is a happy one, for we cannot feel thankful […]

“Bad Bob”* rolled into his bunk on the submarine and opened the Bible. Another submariner had given it to him two years before, but he’d never looked inside. Now, he started at Genesis 1, planning to read it from cover to cover. His progress was slow. For a few years, he continued to read it […] 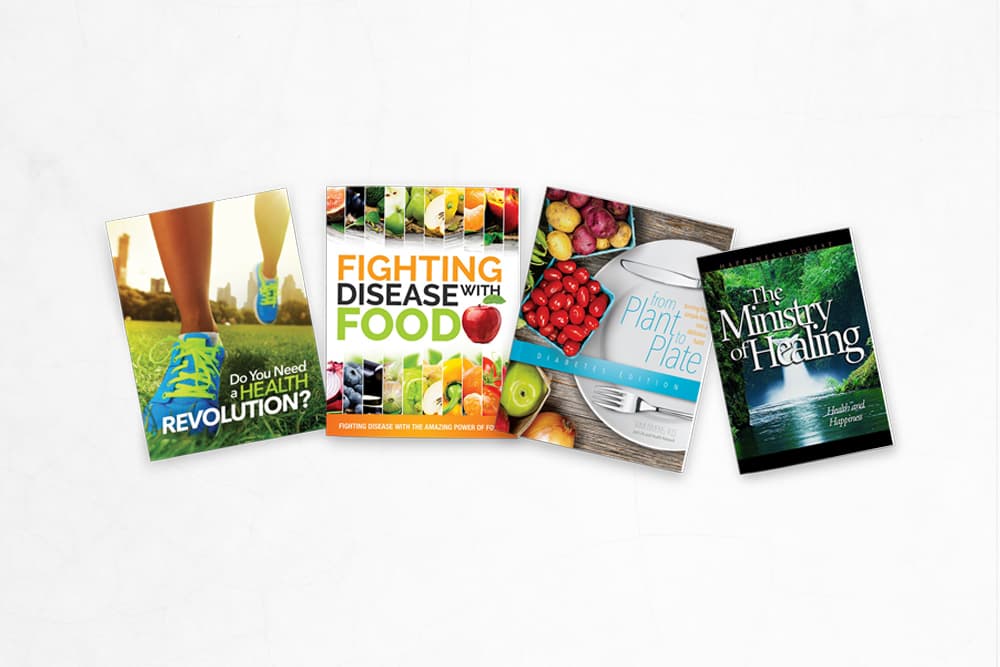 Testimony from a Literature Missionary

Are you a literature missionary? Some people are very creative in finding ways to spread God’s truth-filled literature however they can! Nancy* is one of them! Nancy is 85 years old and shared with us how many years ago, the doctors diagnosed her with a rare condition which gave her only a few weeks to […] 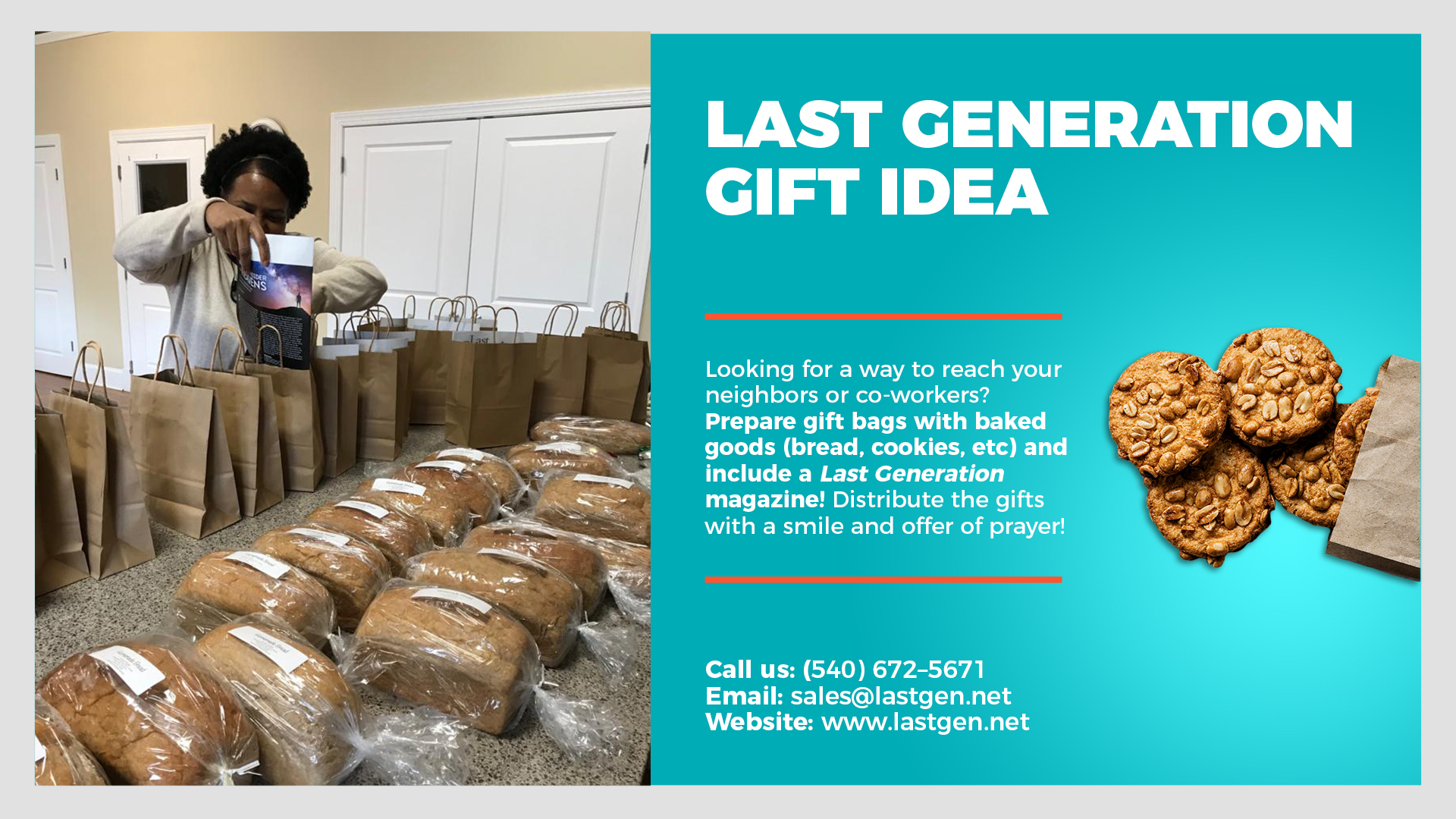 Have you been praying about how to reach your neighbors or co-workers for the Lord? During the last Christmas season, an enthusiastic group of young people baked homemade bread, put it into gift bags and included a Last Generation magazine. Then they went caroling to the neighborhood and distributed the gift bags at each home. […] 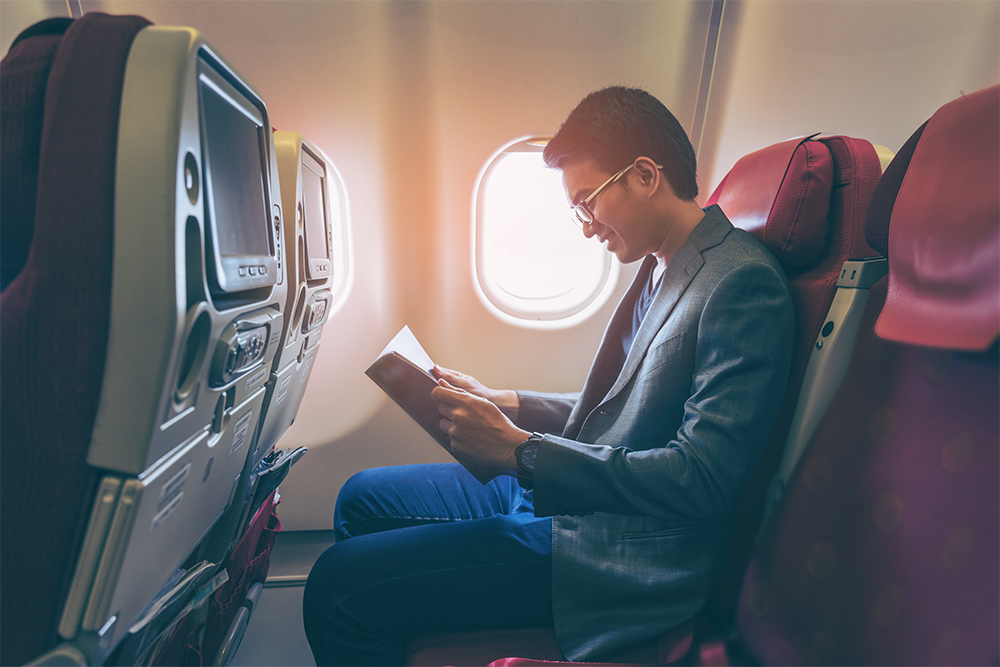 With my mom’s 60th birthday approaching, I decided that one of the best gifts I could give her was to show up unexpectedly at my parents’ place to celebrate. So I booked my ticket to fly to Alabama and began making plans. As I packed my bags, I included several copies of Last Generation magazine. […] 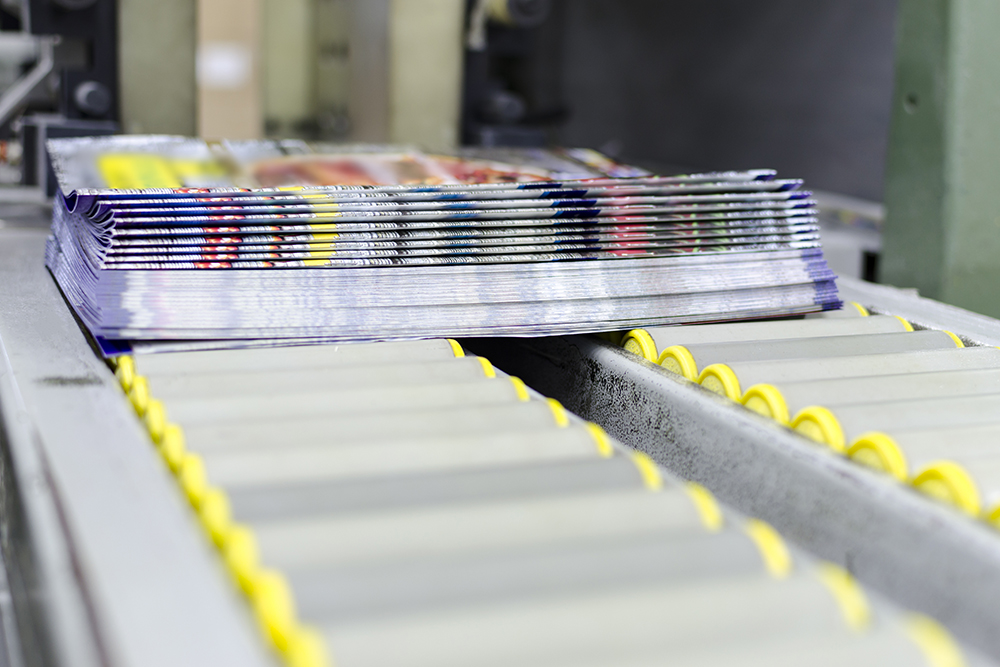 We have the most amazing answer to prayer to share with you! During office prayer last Monday, we specifically prayed that God would bless our upcoming issue of Last Generation magazine, “Truth in the Age of Disinformation,” as it was going to go through final approval for printing that same day. We also prayed for […] 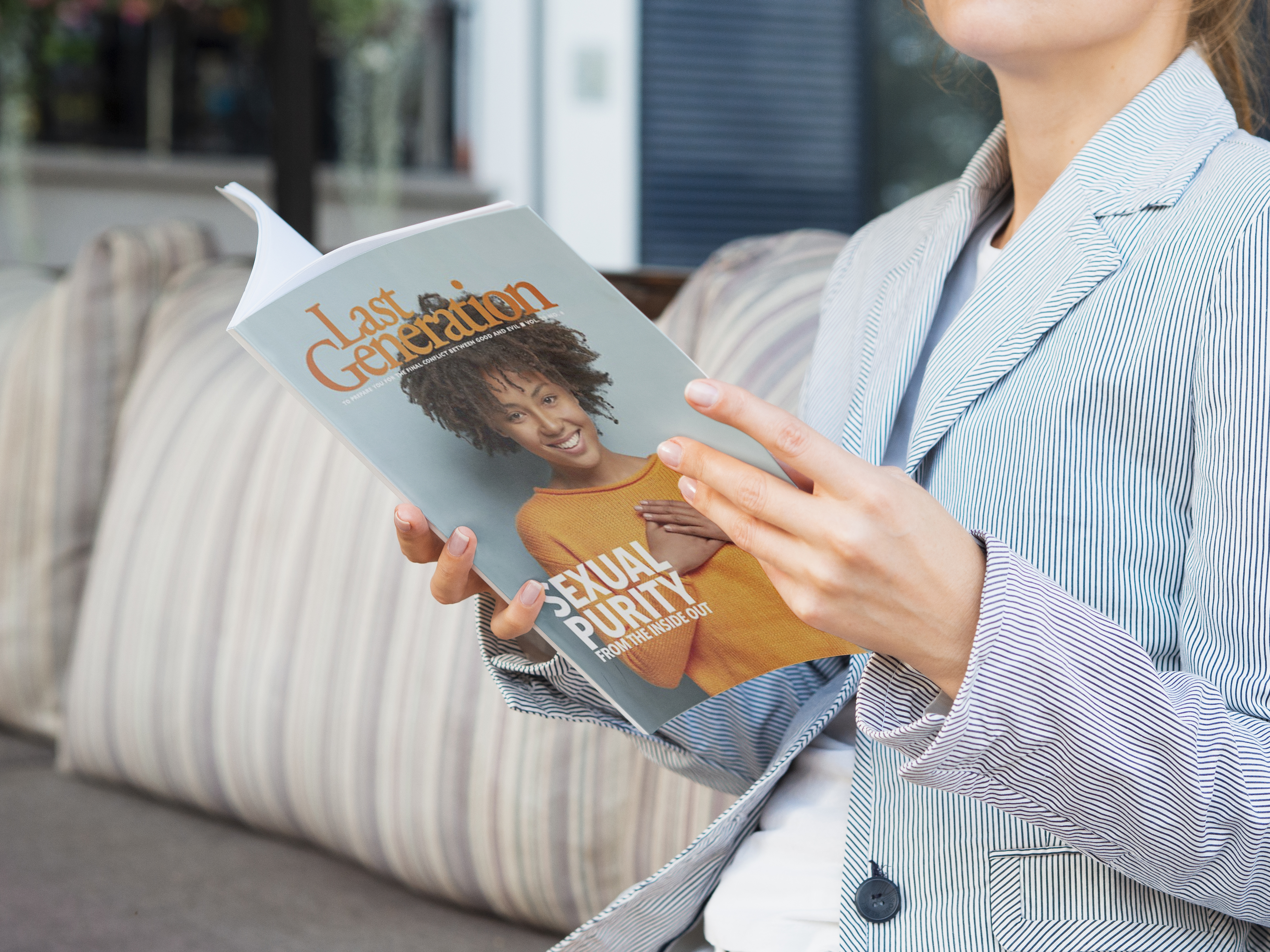 Reach a Prisoner with Truth

Who is ministering to prisoners? Perhaps you are not able to visit prisoners in person, but you can send a magazine missionary in your stead! The influence of one magazine is greater than you can imagine! contraindicaciones de la ivermectina Here's a note we recently received from a man named Aaron: My name is Aaron […] 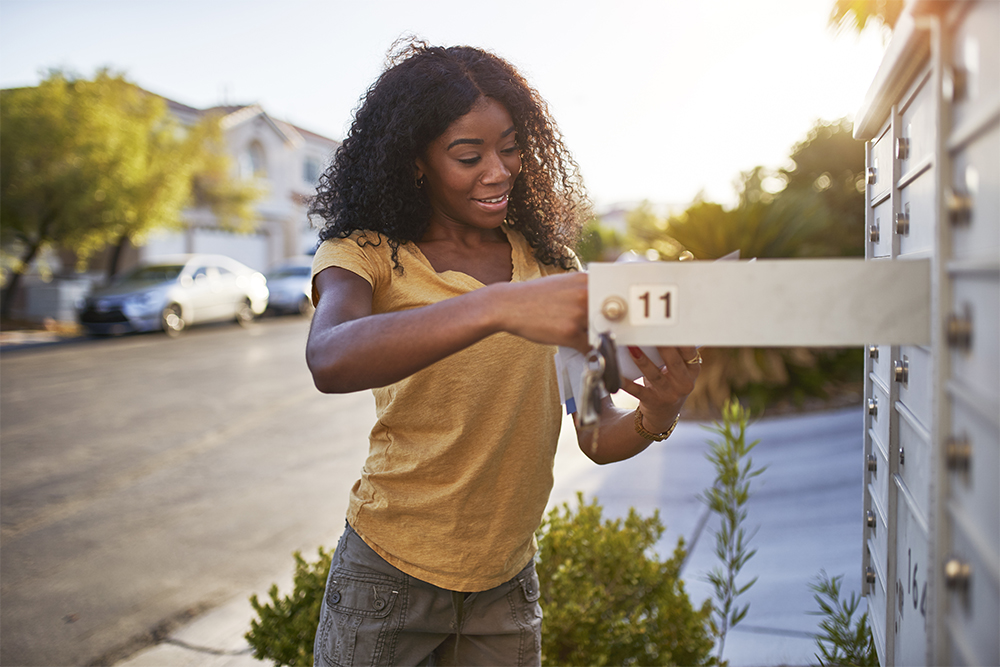 In Oregon, a Seventh-day Adventist unfamiliar with Last Generation who also works for the post office found a number of copies of Can We Trust the Bible? in the reception area trashcan. Unknown to her, a fellow member in her area had sponsored the mailing, and box holders who weren’t interested had thrown them out […] 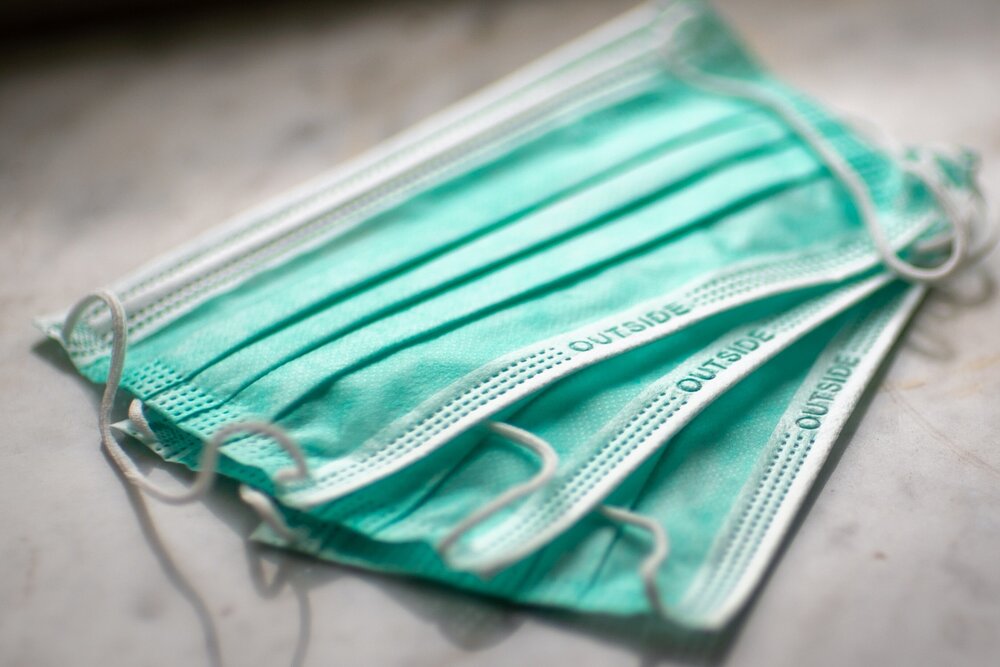 A few weeks ago, Teresa, our sales and subscription manager, was checking the office voicemail when she came across this message: “Hello! I recently received your magazine Can We Trust the Bible? and I’m wondering if there is a Sabbath-keeping church nearby.” The caller had read the article “Ahead of Their Time” about the Bible’s […]