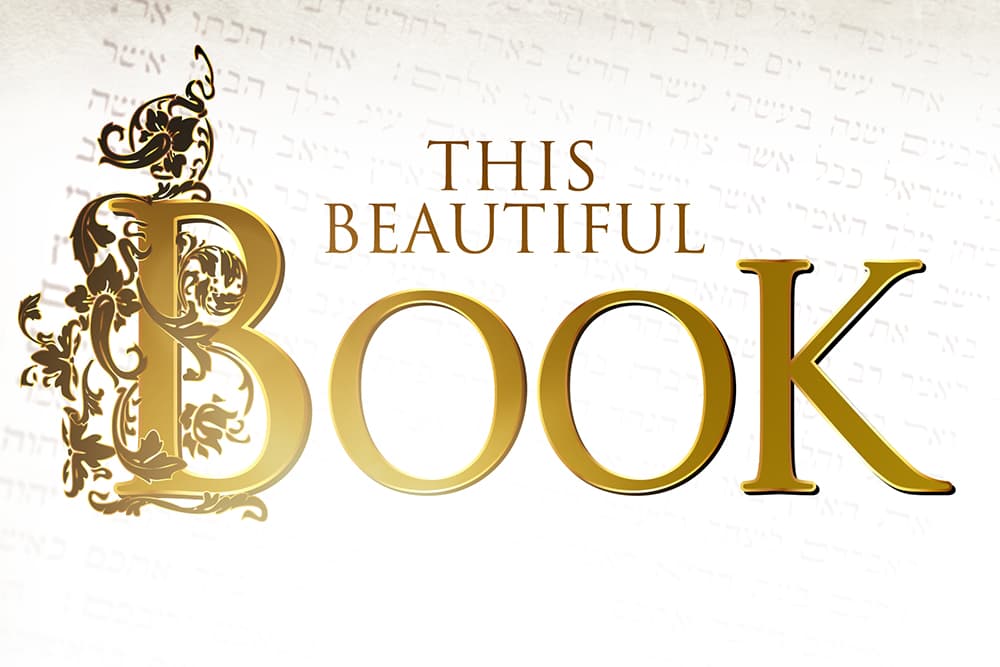 Wherever the Bible goes, it opens doors for mental and cultural development, inspires the highest expression of art, and motivates the deepest humanitarian impulses.

As the world’s best-selling and most widely distributed book of all times,1 it would be impossible for the Bible not to make a global impact in human society.

The Development of Language and Learning

Then, the reformer and scholar John Tyndale translated the Bible into English and unwittingly became the father of Modern English.2 For his efforts he was strangled and burned at the stake. His dying wish was, “Lord! Open the King of England’s eyes.” Three years later, in 1539, Henry VIII allowed publication of “the Great Bible,” which included Tyndale’s translation. The most beloved and widely distributed version of the Bible, the King James Version of 1611 (KJV), retained 70 percent of Tyndale’s translation. Because 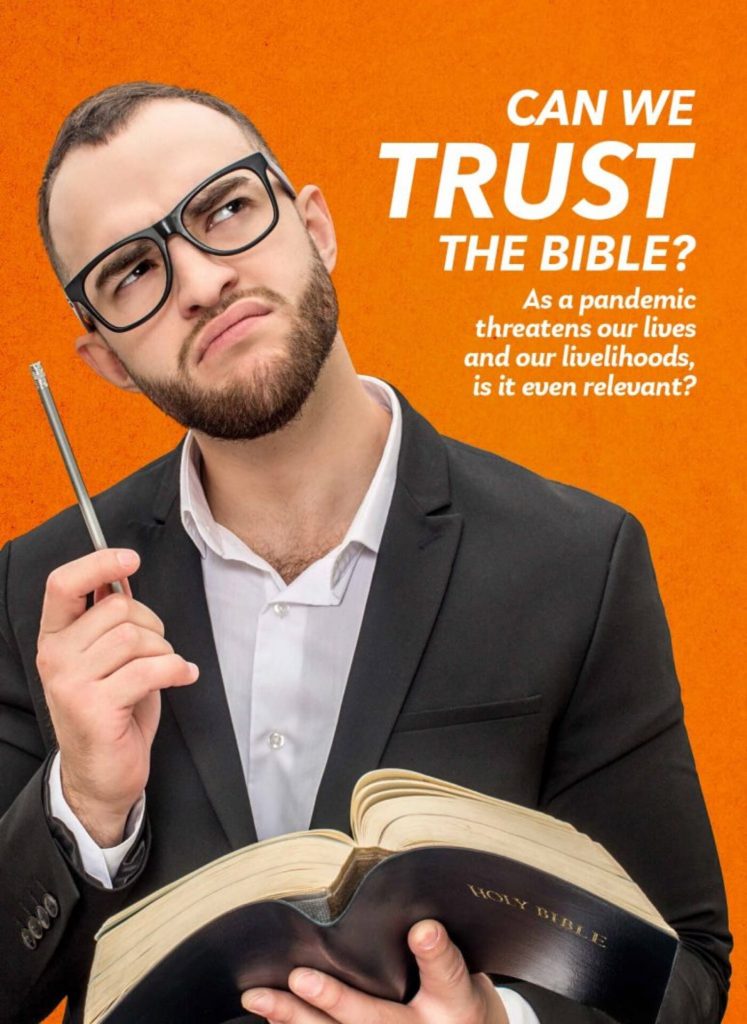 Why Trust the Bible?
Is the Bible Still Relevant for Our World?
Ahead of Their Time
A Superior Morality
Bizarre Laws and Backward Practices
The Trial of Jesus
The Internal Witness of the Gospels
He Is Risen!
Illuminating the Bible
Daniel In the Critics’ Den
The Impossible Test - Does the Bible Predict the Future?
Writing for God
How Faithfully Has the Bible Been Transmitted to Us?
A God-Led Conversation
Who Decided the Books in the Bible?
Who Decided Which Books Should Be Included in the Bible?
The Bible’s Grand Theme
The Bible’s Ultimate Test
Promises from a God Who Cares
The Stolen Bible
Seeming Inconsistencies and Contradictions in the Bible
Bible Versions

Captive to a Calling: The William Wilberforce Story
The Most Balanced Person Who Ever Lived
Illuminating the Bible
How Faithfully Has the Bible Been Transmitted to Us?
A Superior Morality

Betsy Mayer is the managing editor of Last Generation magazine